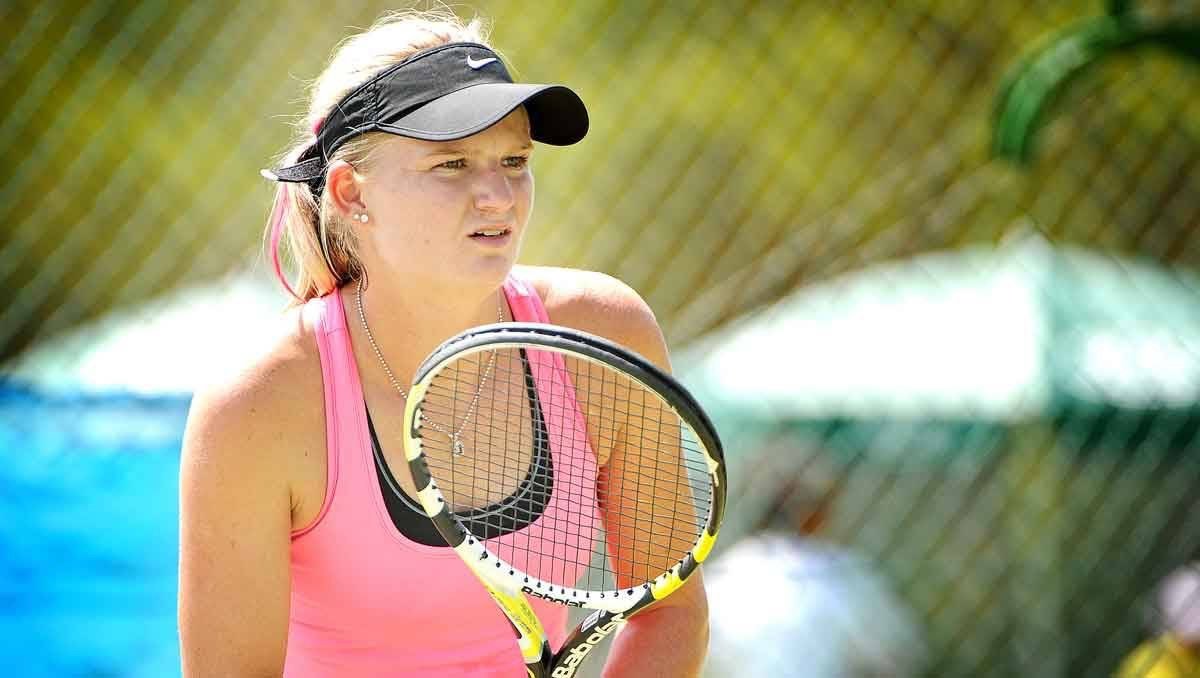 The 12th African Games, which takes place in Rabat and Casablanca, officially started on Monday and continue until August 31.

The Fed Cup player has been in great form, securing three singles and three doubles titles since the beginning of this year.

Simmonds will be joined by Tennis South Africa coach, Kgotso Matshego, who is expected to arrive in the North African country on Wednesday.

Previously known as the All-Africa Games, the African Games is an important multi-coded event and the highest pinnacle of continental games held every four years – one year before the Olympic Games.