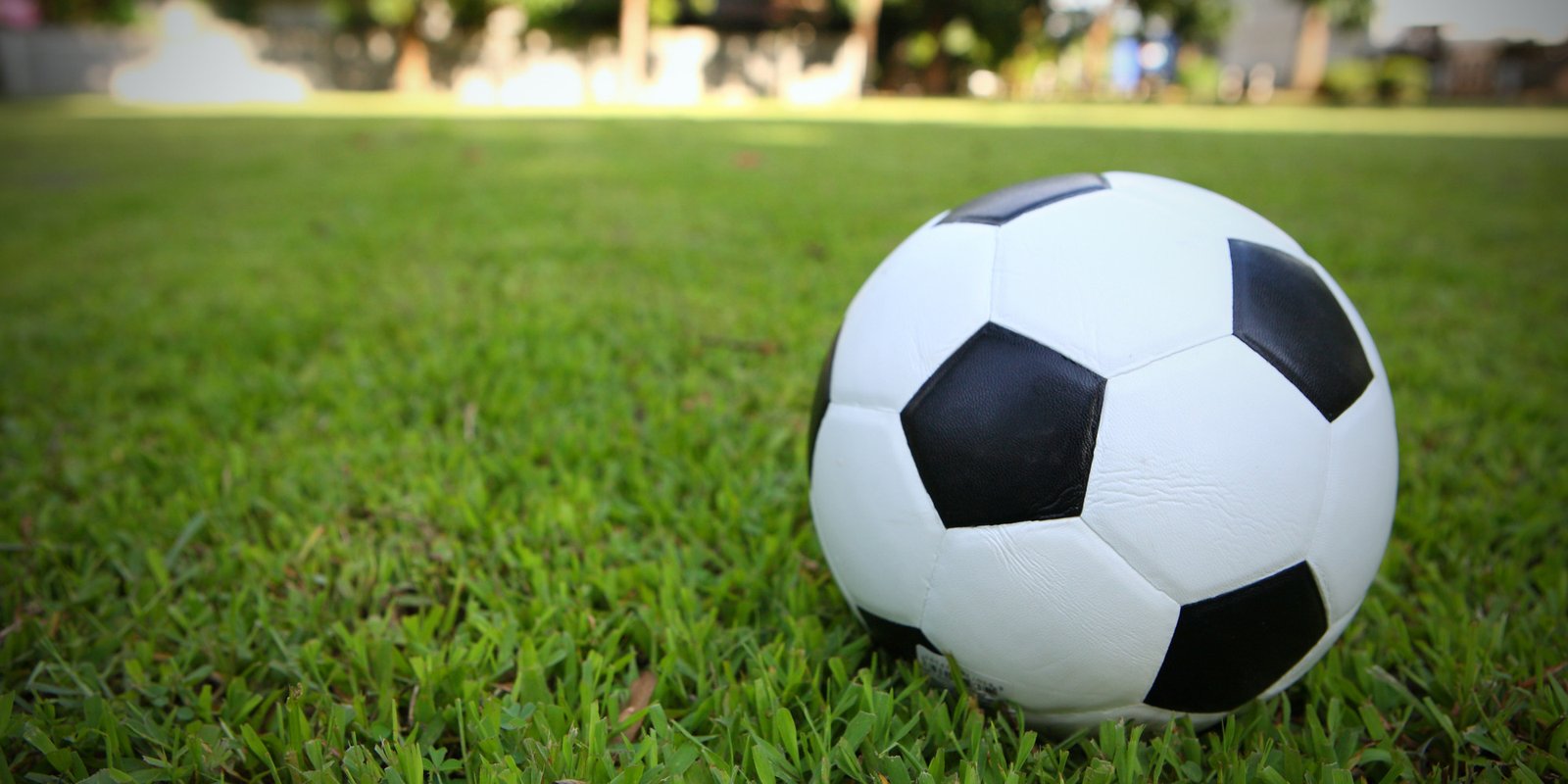 South Africa’s Under-20 (Amajita) interim coach Helman Mkhalele says his side will take lessons after losing their opening 2019 African Games Group A match against Nigeria in Rabat, Morocco, on Tuesday.

Amajita lost 2-1 to Nigeria despite pressing well and trying to upset their opponents.

Mkhalele said they will now go all-out for victory when they take on Burkina Faso in their next group fixture at the Stade Municipal El Mansouria on Friday (starts at 6 pm SA time).

“We really want to win that match. There are a few players who got knocks in our first group match against Nigeria and we will sit down with the medical team to get a full report on whether they will be available for selection or not.”

Mkhalele said he rued the missed chances created by Amajita against Nigeria, adding that the scoreline would have been different had his side been more clinical in front of goal.

“Looking at the team’s overall performance, I must say that I am very pleased with how the boys carried themselves on the pitch,” Mkhalele said. “They gave a very solid performance, however, it was quite unfortunate that the results did not go our way.”

Mkhalele fielded eight new players to represent South Africa at the Under-20 level.

The Bafana Bafana legend said this new breed of young players gave a good account of themselves, adding that they can only grow from this experience.

“I am also pleased with the number of new players we gave the nod to start in this match,” Mkhalele said.

“They gave a good account of themselves, though this was for the first time they were playing together at this level.”