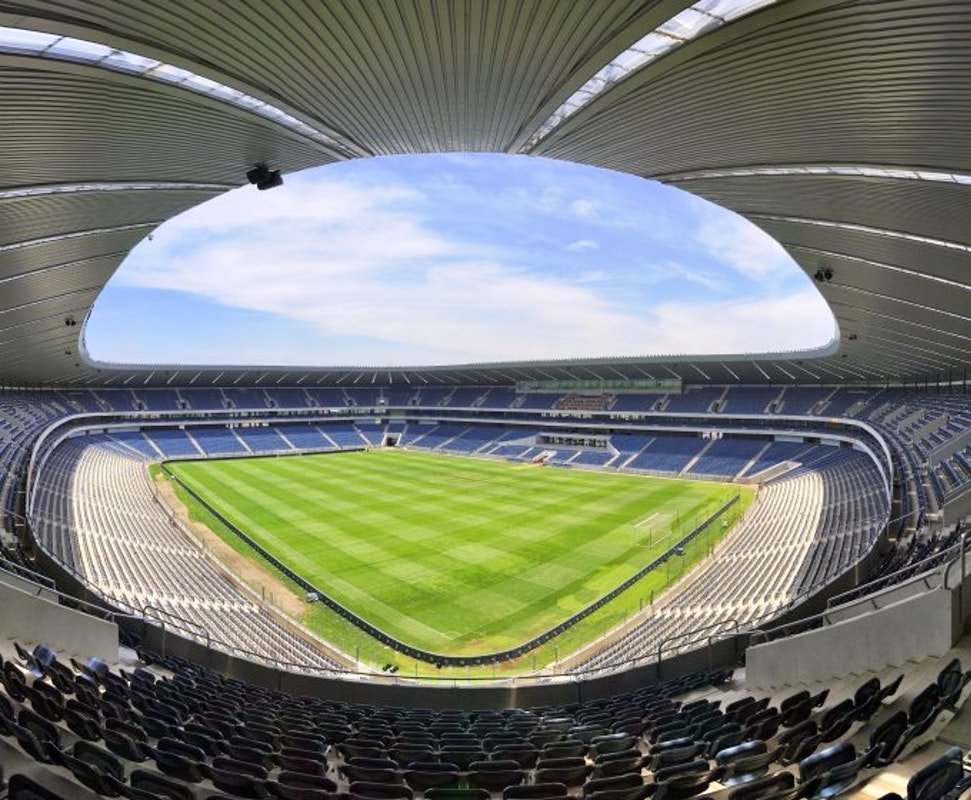 The Orlando Stadium will host to Banyana Banyana’s return-leg of the second round Tokyo 2020 Olympic qualifier against neighbours Botswana on September 3.

The match was originally set for the Dobsonville Stadium but has since been moved to Orlando.

This will be the second time Banyana play at the Soweto venue – the last time was in August 2011 when they took on Ethiopia in the first leg of the London 2012 Olympic qualifiers.

“It has been a long time since we last played at this venue, and we are all excited to return there and to once again play at such an iconic stadium,” said Banyana coach Desiree Ellis.

“It is in the heart of the community and we urge all of them to come out in their numbers to support Banyana Banyana as we will be playing right on their doorstep.”

Banyana are currently in Botswana to face the host nation in the first-leg scheduled for Friday at the National Stadium in the capital Gaborone.