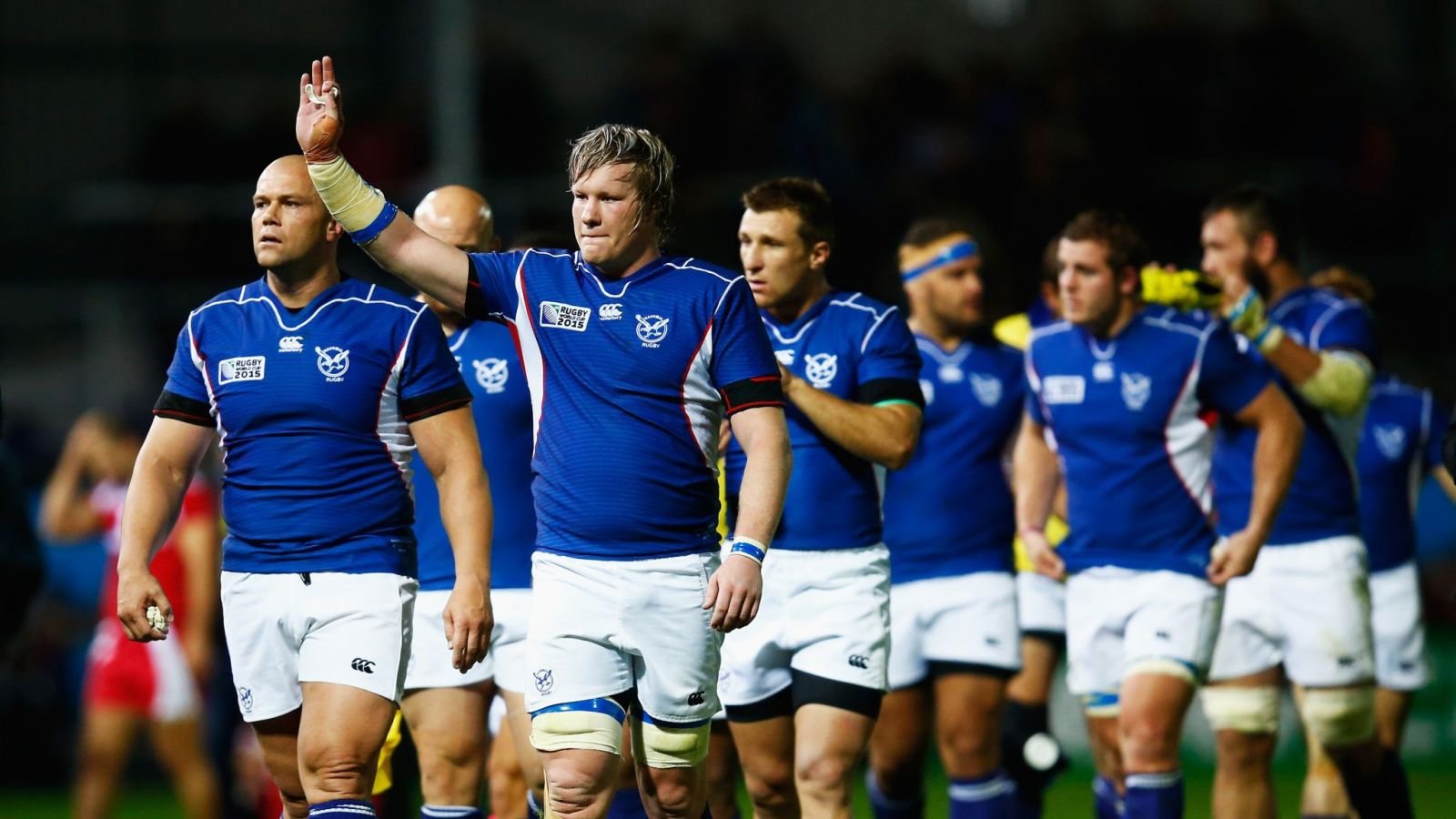 Phil Davies, the head coach of the Namibian National Rugby Team, has split his preliminary 50-man training squad into two categories in a bid to make history at the 2019 Rugby World Cup.

Namibia will appear at a sixth successive Rugby World Cup in Japan later this year but are yet to register a victory at the event. Davies is hoping to change that statistic.

The two squads – the Durban Squad and the Kaizen Group – are working hard as Namibia’s coach finalises preparations for the World Cup.

“We have split the training squad into two categories in order to give ourselves the best opportunity and extended time to select Namibia’s strongest squad for Japan,” said Davies.

The Durban squad will be in South Africa for a high-intensity camp, which includes a match against the Sharks on Saturday. The Kaizen Group remain in contention for final World Cup selection, which will be announced on September 2.

Tuesday marks exactly one month to go to the much anticipated 2019 Rugby World Cup in Japan.

Namibia beat Kenya at the Hage Geingob Stadium in August last year to secure their place in the World Cup.

“It was a fantastic day, in which the players earned Namibia the right to take part in the biggest rugby union tournament in the world,” said Davies.

Other confirmed warm-up matches for Namibia include games against the Southern Kings in Windhoek (August 31), followed by the second match in Walvis Bay (September 7).