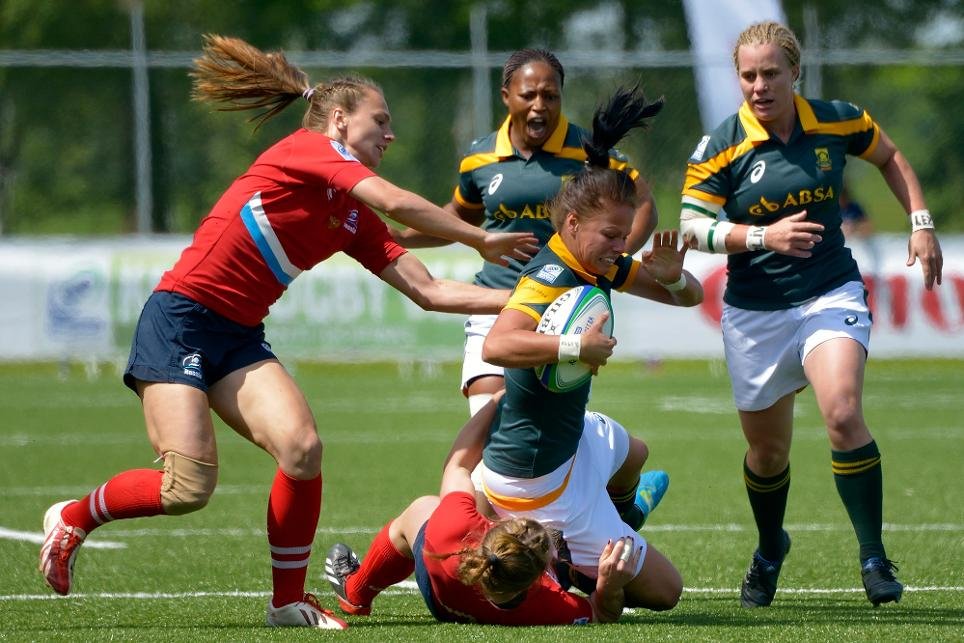 World Rugby’s new qualification pathway for the Women’s Rugby World Cup 2021 where non-qualified teams will compete in new and existing regional tournaments, kicks off in Johannesburg on Friday.

Besides Africa, regional tournaments will be hosted in Oceania, Europe, Asia, and South America with the final opportunity for teams to qualify to be through the new repechage tournament, which will be held in 2020.

A new competition, the Rugby Africa Women’s Cup, will be held at the Bosman Stadium in Johannesburg from Friday until August 17.

The competition will see South Africa, Kenya, Madagascar and Uganda play three games each in a round-robin format where the winner will directly qualify for Women’s Rugby World Cup 2021.

Women’s international rugby has a new team with Madagascar set to enter the Test arena in Johannesburg as they’ll make their Test match debut against Kenya on day one.

Hosted in New Zealand, Women’s Rugby World Cup 2021 will be the first time that the women’s tournament has been held in the southern hemisphere.

After winning the 2017 event in Ireland, New Zealand will be looking to defend the title on home soil.

Promotion to the Asia Rugby Women’s Championship also keeps their dream of appearing at Women’s Rugby World Cup 2021 alive as the winner of that tournament will qualify for the game’s flagship event in New Zealand.

“Introducing these regional tournaments into the qualification pathway for Women’s Rugby World Cup 2021 increases the level of competition in the women’s game.”