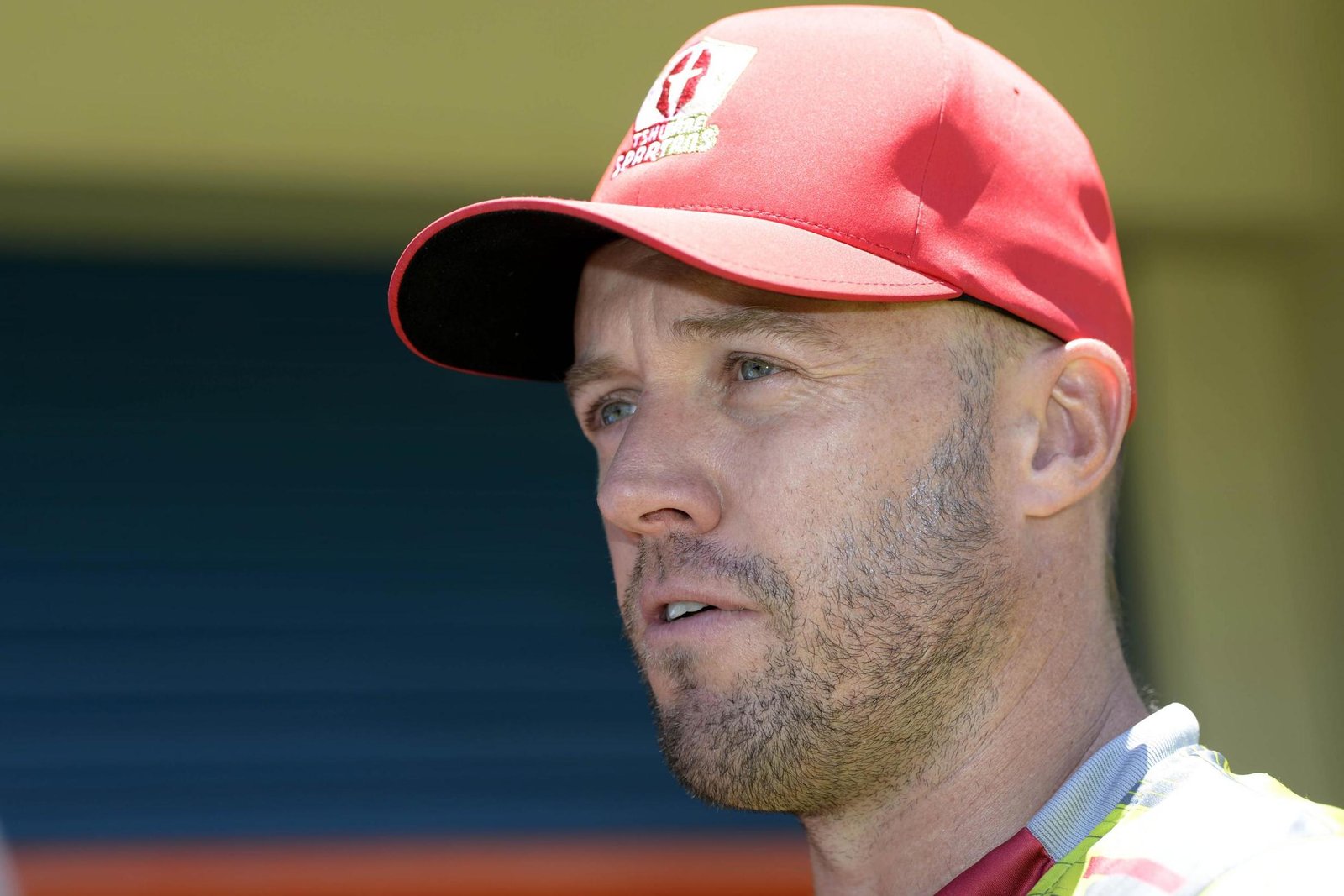 The club has bestowed this honour in recognition of his outstanding achievements in cricket.

De Villiers, 35, who is currently playing for Middlesex in the Vitality Blast, has enjoyed a remarkable career for South Africa, playing in 114 Test Matches, scoring nearly 9,000 runs, averaging 50.66 and making 22 centuries along the way.

The wicketkeeper-batsman, regarded as one of the most dynamic players to have emerged during the modern white-ball game, played 228 One-Day Internationals (ODI) for his country, scoring 9,577 runs and averaging 53.50. He also hit a remarkable 25 ODI centuries.

He announced his retirement from the international game last summer, but has continued to play domestically and has most recently been starring in Middlesex’s South Group campaign.

He made a blistering unbeaten 88 from 43 balls on his debut against Essex at Lord’s and matched the innings at Richmond against Somerset, a knock which took only 35 deliveries.

“Lord’s is the best ground in the world. Everybody knows that. To be a Member is obviously a huge honour and a compliment for the way I’ve played cricket and conducted myself on and off the field.

“It’s always a huge privilege to come back to this place and now that I’m a Member it gives me a reason to come here quite often.”