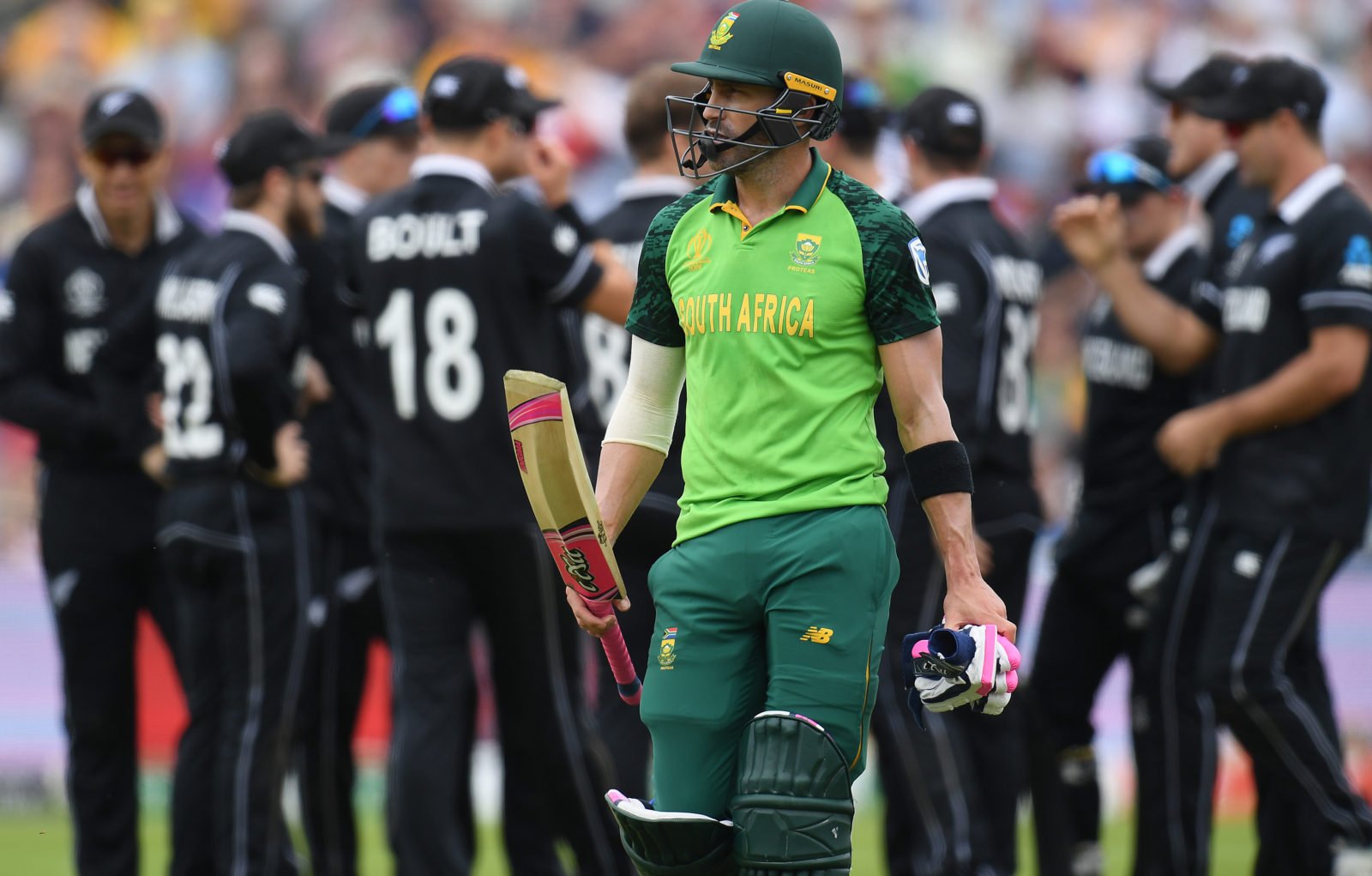 Cricket SA on Wednesday confirmed a number of changes to the South Africa A team that will tour India from Sunday to September 21.

The tour consists of five one-day matches to be followed by two four-day matches against India A.

In the one-day squad Kyle Verrynne replaces the injured Gihahn Cloete. Marco Jansen replaces Wiaan Mulder who is still recovering from injury, but Mulder should be ready to take part in the four-day series.

In changes to the coaching team, Malibongwe Maketa replaces Russell Domingo as a coach. Domingo was recently appointed as coach of the Bangladesh cricket team. Andrew Puttick replaces Enoch Nkwe as an assistant coach. Nkwe has been appointed as the Proteas interim coach.