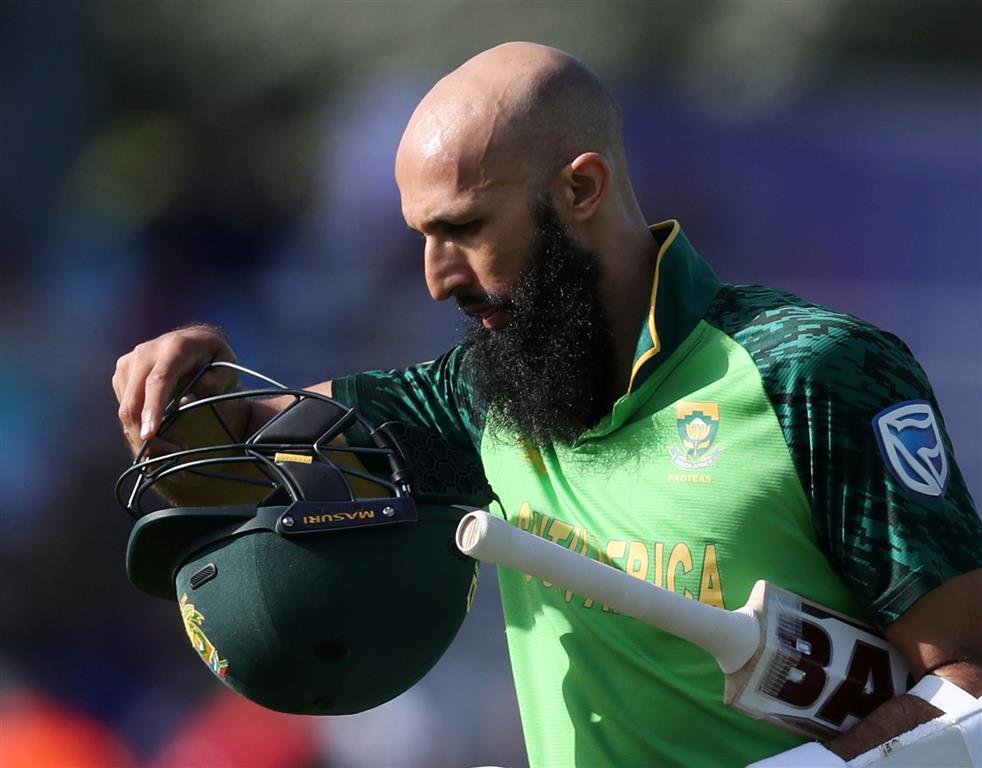 He will continue to be available for domestic cricket as well as the Mzansi Super League.

In an international career that was spread over 15 years, he played 349 matches across the three formats for South Africa, making more than 18 000 runs, including 55 centuries and 88 other scores in excess of 50.

He also made 490 runs and was only dismissed once in the two-match Test series in India in 2010, scoring centuries in both innings of the second match to follow his unbeaten double century in the first and earned Man of the Series honours in both the Test and ODI series in England in 2012.

His innings of 196 against Australia at Perth the same year won him the Man of the Match award and was an important contribution to the Proteas series-winning performance. This resulted in his becoming the No. 1 ranked batsman in the world in Test cricket in 2013.

During a brief spell as captain, he led the Proteas to a rare Test series win in Sri Lanka.

“Firstly, all Glory and thanks to the Almighty for granting me this Proteas journey which has been nothing but a joy and privilege,” said Amla.

I learnt many lessons during this incredible ride, made many friends and most importantly shared in the love of a brotherhood called #proteafire.

“I would like to thank my parents for their prayers, love and support, it is their shadow over me that enabled me to play for years under the Protea sun.

“Also, My family, friends and agent, my teammates and every member of the support staff throughout this incredible journey. A heartfelt thank you to every one of you!

“The fans for energizing me when times were tough, and for celebrating with me when we succeeded together. Siyabonga South Africa!

“And, of course, a very special thanks to the President and the Board at Cricket South Africa – not forgetting the Chief Executive, Mr Thabang Moroe, and his administrative team. I really appreciate all the opportunities and am truly grateful.”