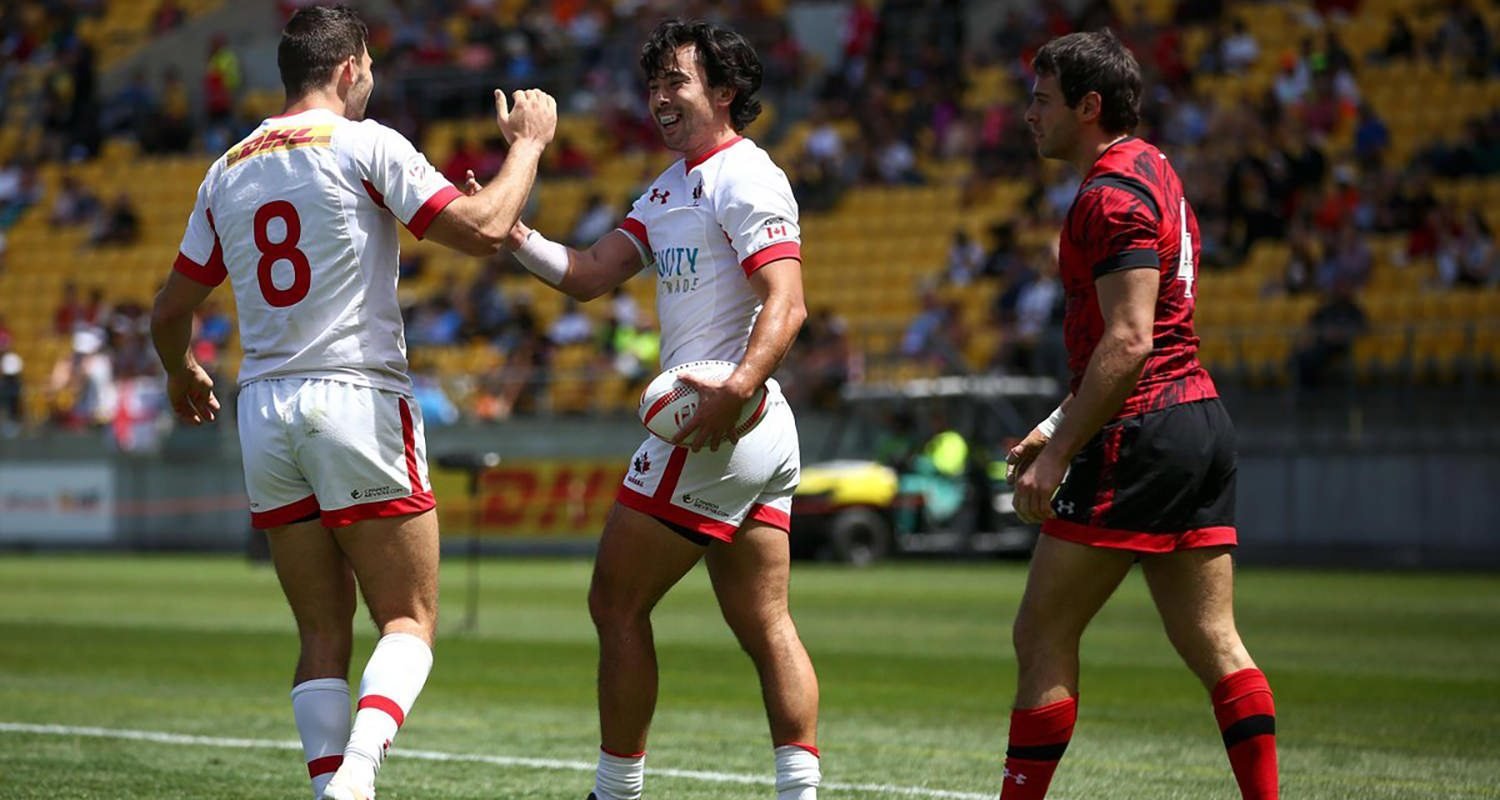 It is one year to go to Tokyo 2020 when rugby sevens is set to make its second appearance at an Olympic Games after its debut at Rio 2016.

Taking place at the Tokyo Stadium – the same venue that will host some of the biggest Rugby World Cup 2019 matches – the men’s competition will run from 27-29 July with the women’s being held from 30 July to 1 August.

The high-octane spectacle that is rugby sevens will be performed by the world’s top athletes on sport’s greatest stage in Tokyo, taking the sport to new fans across the globe.

Rugby returned to the Olympic programme at Rio 2016 when the seven-a-side format provided a captivating showcase for the game that saw its fanbase increased by almost 17 million in six key territories, with Tokyo 2020 expected to unearth an estimated 30 million new fans worldwide (Nielsen).

Sir Bill Beaumont, World Rugby Chairman said: “Just over one month ago we concluded a record-breaking season on the HSBC World Rugby Sevens Series, and today we celebrate exactly one year until Tokyo 2020 where rugby sevens will make its second appearance in the Olympic Games programme – this is a very exciting time for our sport.

“After the incredible success of Rio 2016, which saw rugby sevens win the hearts of millions of new fans worldwide, we are confident that Tokyo will be an excellent platform to showcase our sport and inspire many more to take up playing or watching the unique game of sevens.

“We are both excited and honoured that rugby sevens will return to the biggest stage in a sport where spectators will witness the players’ immense talent and athleticism over six action-packed days.”

15 teams have so far qualified for Tokyo 2020 in what has been a hugely competitive season for sevens. This year’s HSBC World Rugby Sevens Series acted as the principal route for qualification, with the men’s and women’s teams finishing in the top four earning automatic qualification.

Regional qualification tournaments have also taken place in South America, North America and Europe with events for Africa, Oceania, and Asia set to take place throughout October and November 2019.

To plan their Olympic experience, fans are encouraged to visit the Tokyo 2020 Official Ticket Website, which is published in Japanese and English. It contains the latest information on the event line-up, details of the different categories of tickets, their prices and seat maps, as well as ticket sales guidelines.

In a reverse to the Rio 2016 schedule, the men’s competition will be played first over three days from 27-29 July with the women’s competition taking place from 30 July-1 August and culminating with the gold medal session on ‘Super Saturday’.