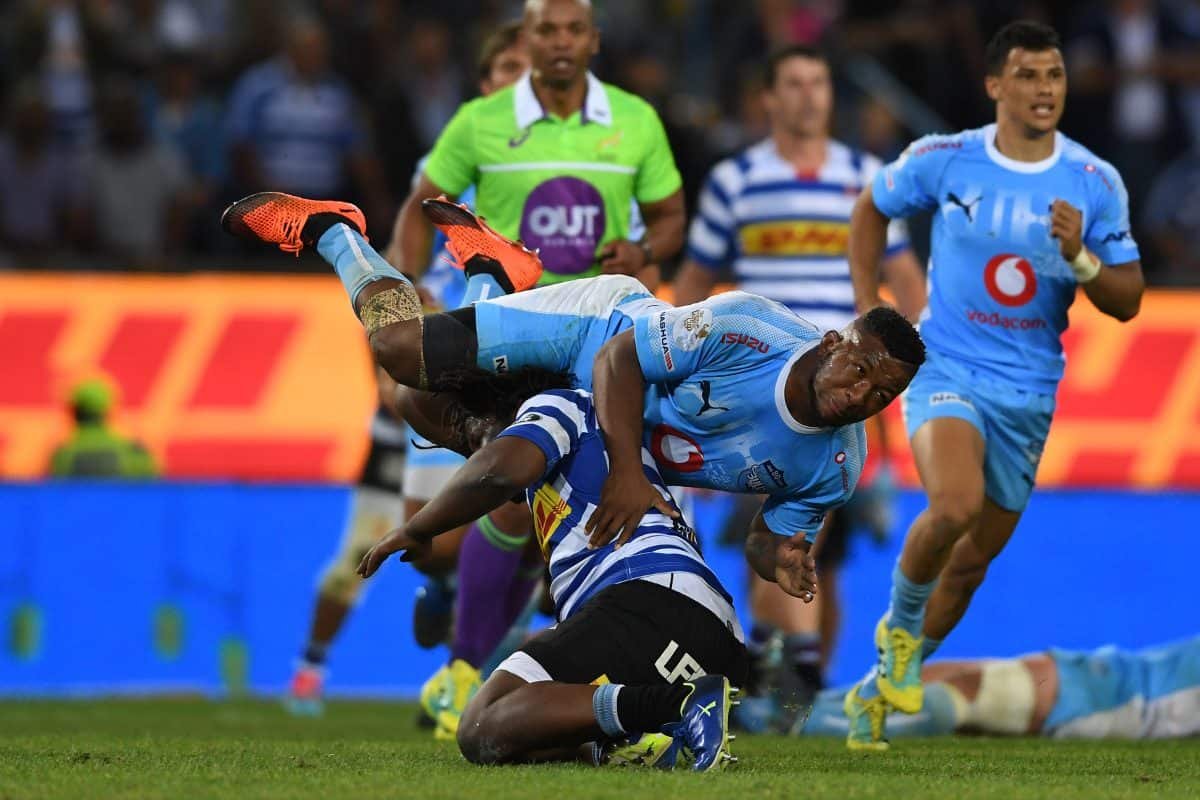 The pressure is rising drastically in the Currie Cup Premier Division – sponsored by DirectAxis Financial Services – with a handful of teams reaching the halfway stage of their pool rounds this weekend, which could push the tempo to another level.

The Pumas and Blue Bulls will go in search of their first victories of the season in Nelspruit in the only match on Friday, while Saturday’s action will see the Free State Cheetahs face Griquas in Bloemfontein and Western Province go up against the Golden Lions in Cape Town. The Cell C Sharks have a bye.

The Pumas and Blue Bulls will both go in search of their first victories of the season when they cross paths in Nelspruit in the opening match of the weekend in the Currie Cup Premier Division.

The men from Pretoria have earned only one log point in the opening two rounds and the Pumas three, and with both sides already under pressure to turn the corner to keep alive their hopes of sneaking into the top four with only four pool games remaining, the match could be gripping.

The Pumas made three personnel changes to their starting team, with Francois Kleinhans (flanker) being named in a reshuffled loose trio, while Ashlon Davids (scrumhalf) and Chris Smith (flyhalf) form a new halfback pairing.

The Blue Bulls included Van Staden at flanker following his release from the Springbok squad, while Marnitz Boshoff has been handed the flyhalf duties in the only changes to the starting XV.

The Free State Cheetahs and the table-topping Griquas will enter their clash at the Stadium on Saturday unbeaten, paving the way for an exciting clash. The home side started their campaign on a winning note last week, and they will go up against opposition high on confidence after two bonus-point wins.

Griquas have had the upper hand between the sides in the last three matches – with one of their wins being in Bloemfontein – meaning the Free State Cheetahs will go in search of their first win against the Kimberley outfit since 2016.

Free State Cheetahs coach Franco Smith made only one change to the starting lineup for their first home game, with Darron Adonis taking over from Louis Fouche at fullback, with the latter being named among the replacements.

The Griquas team showed three staff changes, with the inclusion of Johan Momsen (lock) being the only change among the forwards, while Tinus de Beer (flyhalf) and Bjorn Basson (winger) have been named in the backline, which sees captain George Whitehead switch to fullback.

In Cape Town, the Golden Lions will face a Western Province side committed to bouncing back from a narrow defeat last week, while they will want to build on their winning start to the competition.

The Capetonians will draw inspiration from the fact that they won their last six home matches against the Jozi side, but they will also be wary of the fact that the Golden Lions scored nine points fewer in their first game than that which they have scored in both their matches up to now. They will, however, back their defence after conceding the same number of points (37) in two matches to the visitors’ one.

Western Province coach John Dobson made a number of changes to his side, which features a new halfback pairing of Paul de Wet (scrumhalf) and Josh Stander (flyhalf), while Leyds starts at fullback, which sees SP Marais take over at leftwing. The changes up-front see Sikhumbuzo Notshe (No 8) and Carlu Sadie (tighthead prop) earn starts.

The Golden Lions team feature a new lock pairing of Orie and Ruben Schoeman, among the six changes to the starting side. Sti Sithole (prop) and Pieter Jansen (hooker) will pack down in a new-look front low, with Hacjivah Dayimani coming in at No 8, while the only change among the backs sees Jan-Louis la Grange starting at centre.