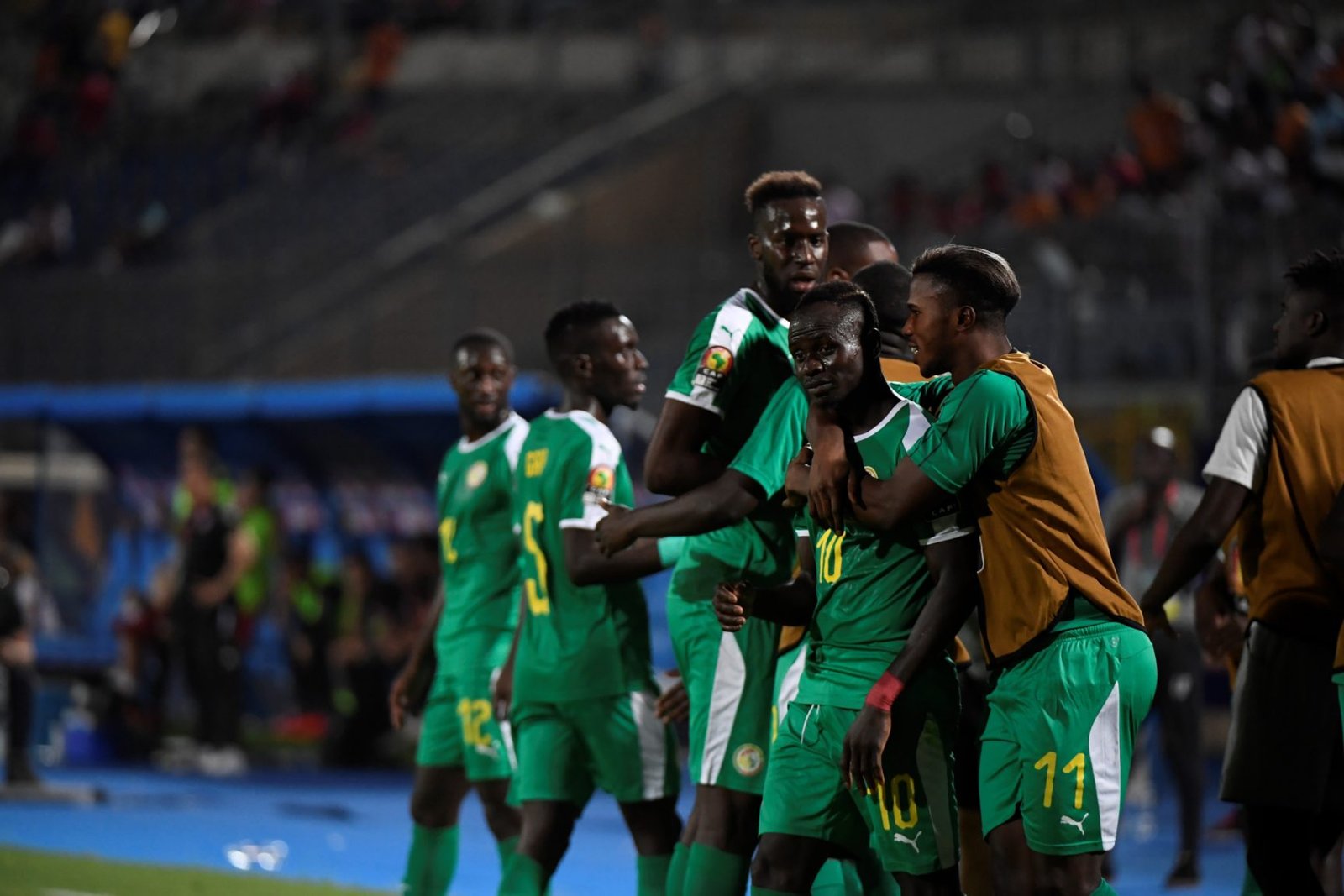 A Dylan Bronn own goal inside 10 minutes of extra-time saw Senegal book their first Africa Cup of Nations (Afcon) final slot in 17 years after beating Tunisia’s Carthage Eagles 1-0 in a drama-filled match at the June 30 Stadium in Cairo on Sunday night.

A tightly-contested tie saw the two sides miss a penalty each late in the second half, eight minutes apart. Tunisia had the first after 72 minutes which Ferjani Sassi missed, while Senegal had their own in the 80th minute, missed by Henri Saivet.

There was more drama in the match in the final six minutes of the game when initially, referee Bamlak Tessema had given Tunisia a penalty after an apparent handball, but after consulting the Video Assistant Referee (VAR), the decision was reversed.

Senegal should have been up by at least two goals by halftime. The Lions of Teranga had the lion’s share of possession and chances in the opening 45 with one of the three tournament top-scorers Sadio Mane having the best of the evening.

In the 37th minute, the Liverpool forward glided past Tunisian keeper Hassen Mouez off a Mbaye Niang pass, but his eventual effort went wide.

Just a minute before that, Niang had a good chance but his shot was skied.

Even before these two golden chances, Senegal had rattled the bar. In one of his many forays upfield from the left, Youssouf Sabaly’s rasping curling shot struck the upright.

Tunisia didn’t create much, save two half-chances after being forced to play on the back foot for most of the first half.

The best opportunity came in the 72nd minute for Tunisia when Sassi’s shot was blocked by Senegal defender Kalidou Koulibaly’s arms, with the referee pointing to the spot. Sassi stepped up but his tame shot was easily saved by Senegal keeper Amigo Gomes.

At the other end five minutes later, it was Senegal’s turn when substitute Ismaila Sarr was brought down but Saivet’s effort was saved by a full stretched Mouez.

With no winner in regulation time, the match went to extra-time and it was Senegal who would make the most of their luck after 100 minutes of football.

Skipper Cheikou Kouyate’s freekick found Bronn who headed home what will turn out to be the winner and their ticket to the final.