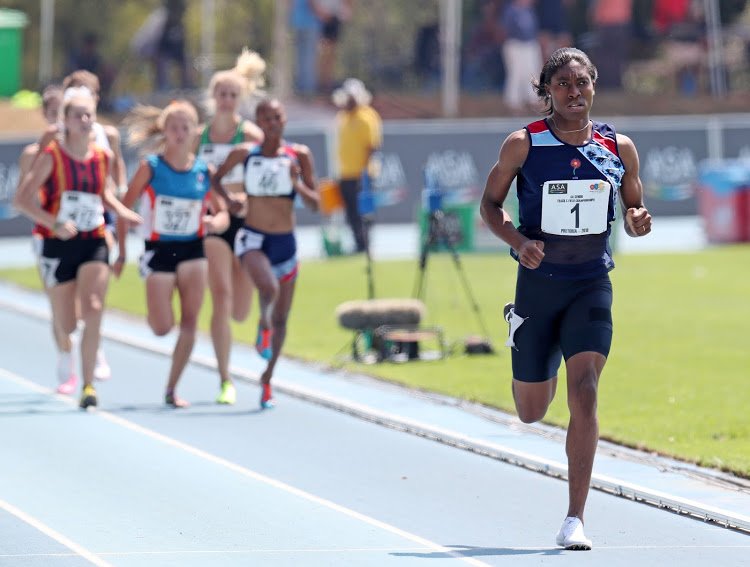 The announcement comes against a background of two championships that have been cancelled by the regional body because for varying reasons, with the latest being the CAA SR Open Championships which had been scheduled for mid-June at Boksburg Athletics Stadium, Johannesburg.

As the region desperately moves forward to offer its athletes needed competition ahead of Qatar and Morocco, Mauritius has prepared an exciting regional competition.

The Open Championship was cancelled after initial hosts, Athletics South Africa, gave notice that their funds had now been redirected to the legal case opposing the IAAF DSD regulations, and towards preparations for the 2019 IAAF World Championships in September (Qatar) and the 2019 All Africa Games (Morocco) which have now been brought forward to August 2019.

Due to an unusual decision by the continental mother body, the CAA, to host the African Youth and Junior Championships earlier this year in April in Abidjan, Ivory Coast, the regional athletics mother body was then forced to drop their version of the competition which had been scheduled for May (also for Johannesburg).

It was subsequently converted into an Open Championship.

The regional body is now looking for a new host for the 2019 CAA Southern Region 5 Youth & Junior Championships.