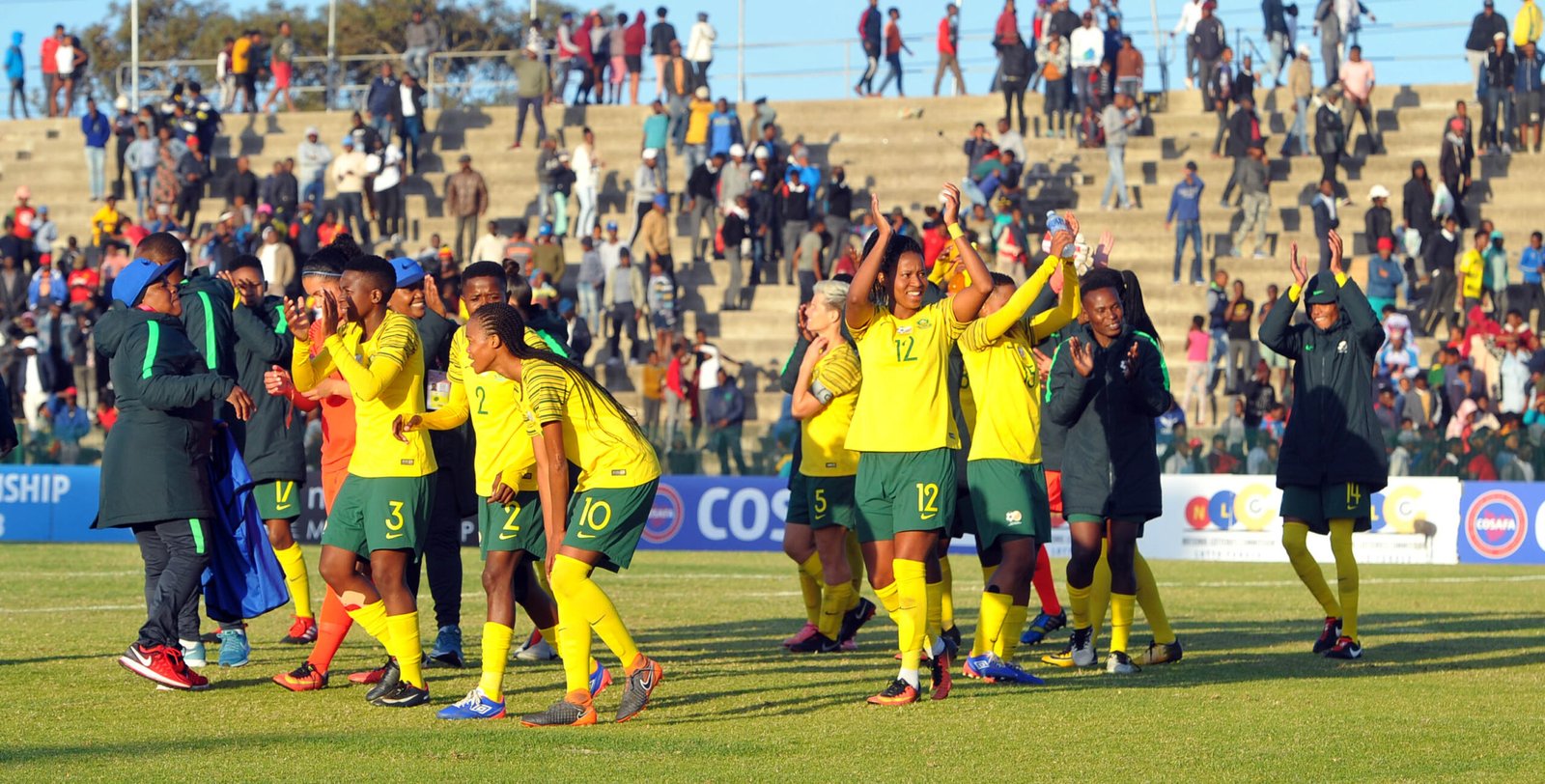 The organisers of the Council of Southern Africa Football Associations (Cosafa) women’s events starting in Port Elizabeth next week have decided to offer fans free entry.

The senior women and the Under-20 women’s tournaments will run concurrently at two venues in Nelson Mandela Bay (Port Elizabeth).

The senior challenge will be hosted from July 31-August 11, mostly at the Wolfson Stadium, while the Under-20 competition runs from August 1-11 almost exclusively at the Gelvandale Stadium.

Organisers have made entry free in response to the massive support received for the senior challenge last year, where the people of Nelson Mandela Bay came out in their thousands to see Banyana Banyana lift the trophy for a second successive year.