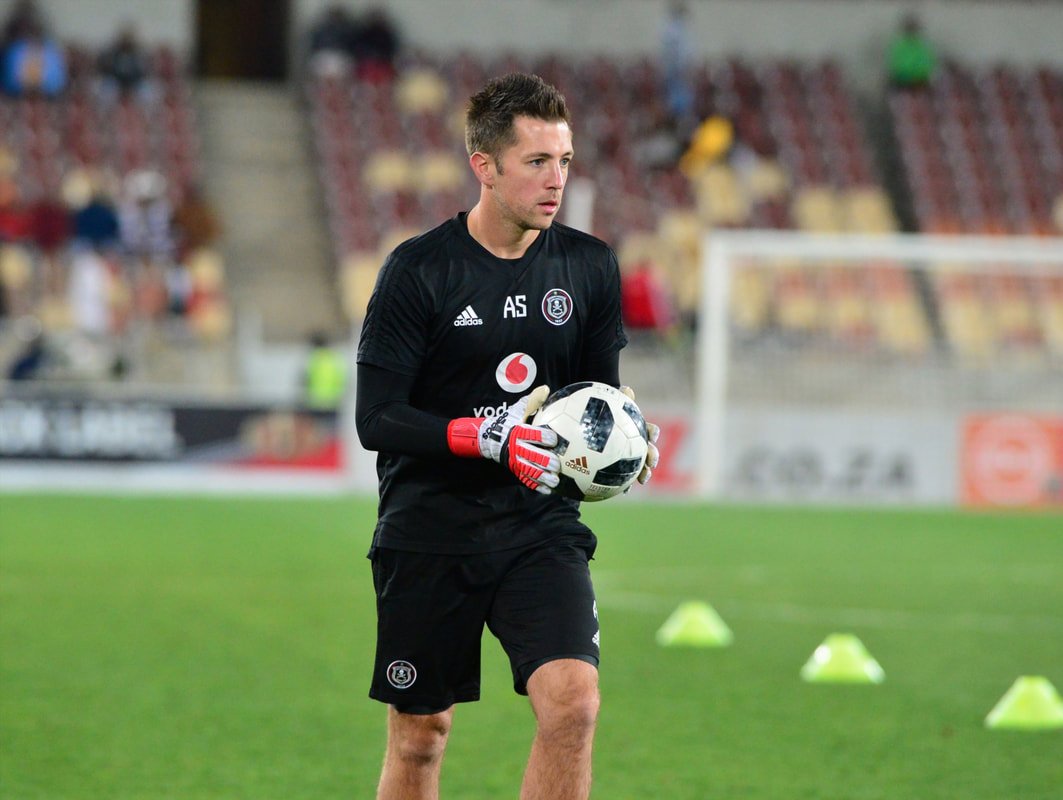 The 34-year-old Sparkes left the Buccaneers at the end of the last PSL season.

Sparkes was subsequently appointed to replace Watson, as Southampton explained in a statement: “Watson’s new role means the club has appointed Andrew Sparkes as our new first-team goalkeeping coach.”

As for Pirates, they moved quickly to fill the void left by Sparkes by appointing Jyri Nieminen as their goalkeeper coach.

The Finn is the former San Jose Earthquakes goalkeeper coach.