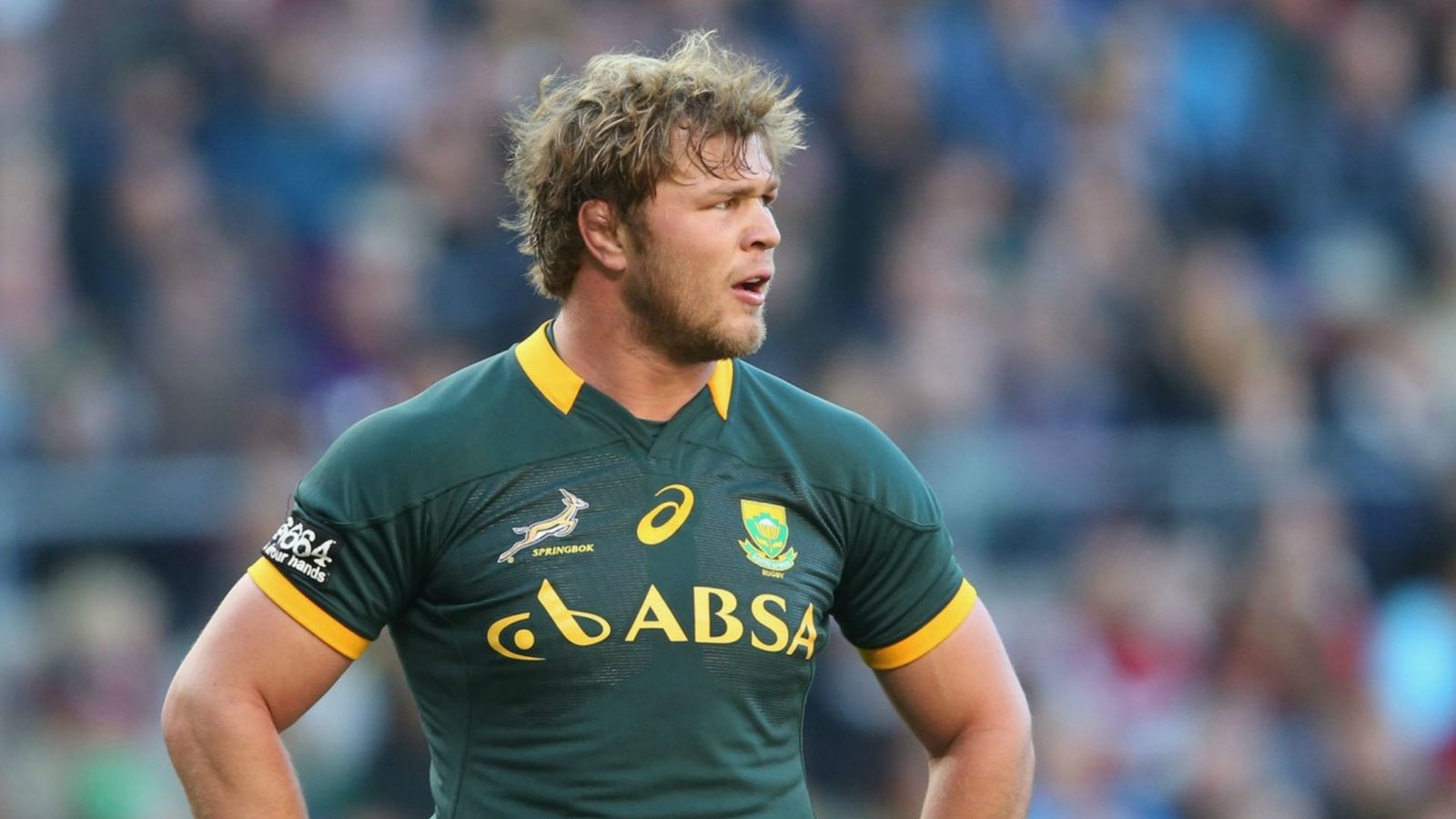 Experienced No 8 Duane Vermeulen will lead the Springboks against the All Blacks on Saturday when the two traditional rivals clash in Wellington in the second round of the shortened 2019 Castle Lager Rugby Championship.

Rassie Erasmus, Director of Rugby, has named a much-changed side from the one that defeated the Wallabies by 35-17 in Johannesburg last weekend.

The Boks and All Blacks will battle it out in front of an expected capacity crowd of 34 500 at the Westpac Stadium, where the starting time for the game is 09h35 (SA time).

Eben Etzebeth (lock), last weekend’s Bok captain, and Pieter-Steph du Toit (loose forward) are the only two forwards who were retained from the win over the Wallabies, with Makazole Mapimpi (wing) the only backline player in the starting line-up who also started last weekend.

The rest of the Springbok starting lineup consists mainly of the group of players who travelled to New Zealand last Thursday, a few days before the rest of the South African tour party.

Willie le Roux returns at fullback while Cheslin Kolbe is drafted in on the rightwing. Damian de Allende and Lukhanyo Am form a familiar-looking midfield pairing and they will play next to Handré Pollard (flyhalf) and Faf de Klerk (scrumhalf).

Vermeulen, Du Toit and Kwagga Smith (flanker) form the loose trio, with the former Blitzbok speedster set to earn his second start in the Green and Gold following his international debut last year against Wales in Washington.

Franco Mostert partners Etzebeth in the second row and Malcolm Marx (hooker) is joined in the front row by Steven Kitshoff and Frans Malherbe.

Saturday’s much-anticipated Test is a rematch of last year’s epic clash between the two countries, which the Springboks won 36-34 in the Cake Tin.