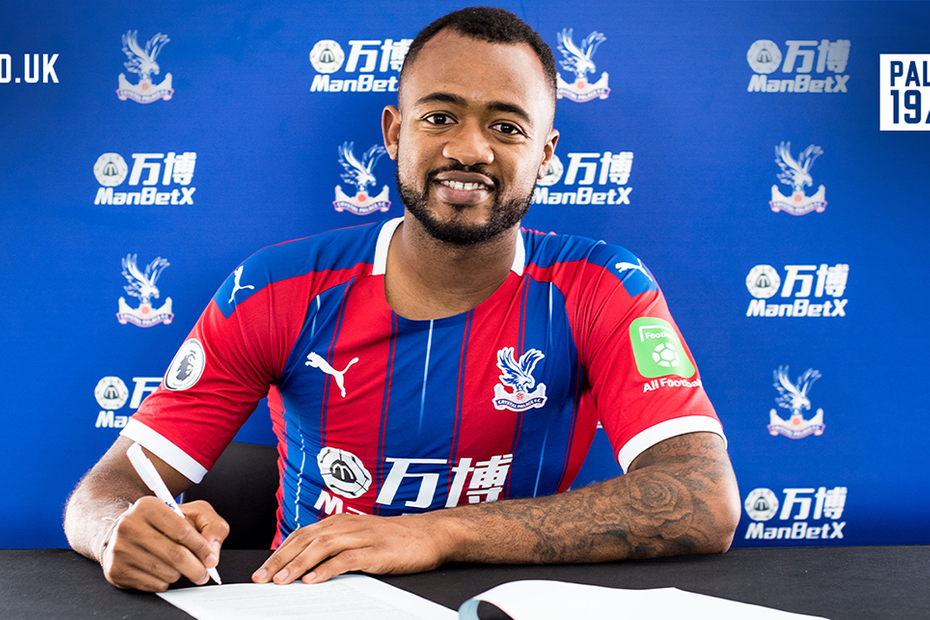 Ayew, who spent last season on loan at Selhurst Park managed only a goal in his 20 Premier League appearances.

He expressed his desire to play for the club again in the 2019/20 season campaign.

“I am very happy, I really enjoyed myself last season,” he told cpfc.co.uk.

“I enjoyed the stadium, the fans, the boys – they were really good to me – everything here was positive and that’s why I decided to continue with Crystal Palace.”

Ayew who was involved in Ghana’s Total Africa Cup of Nations campaign in Ghana only managed to net twice.

Palace have already lost right-back Aaron Wan-Bissaka to Manchester United and are on the brink of losing their star forward Wilfried Zaha who has been heavily linked with a move to Emirates and recently Everton’s Goodison Park.