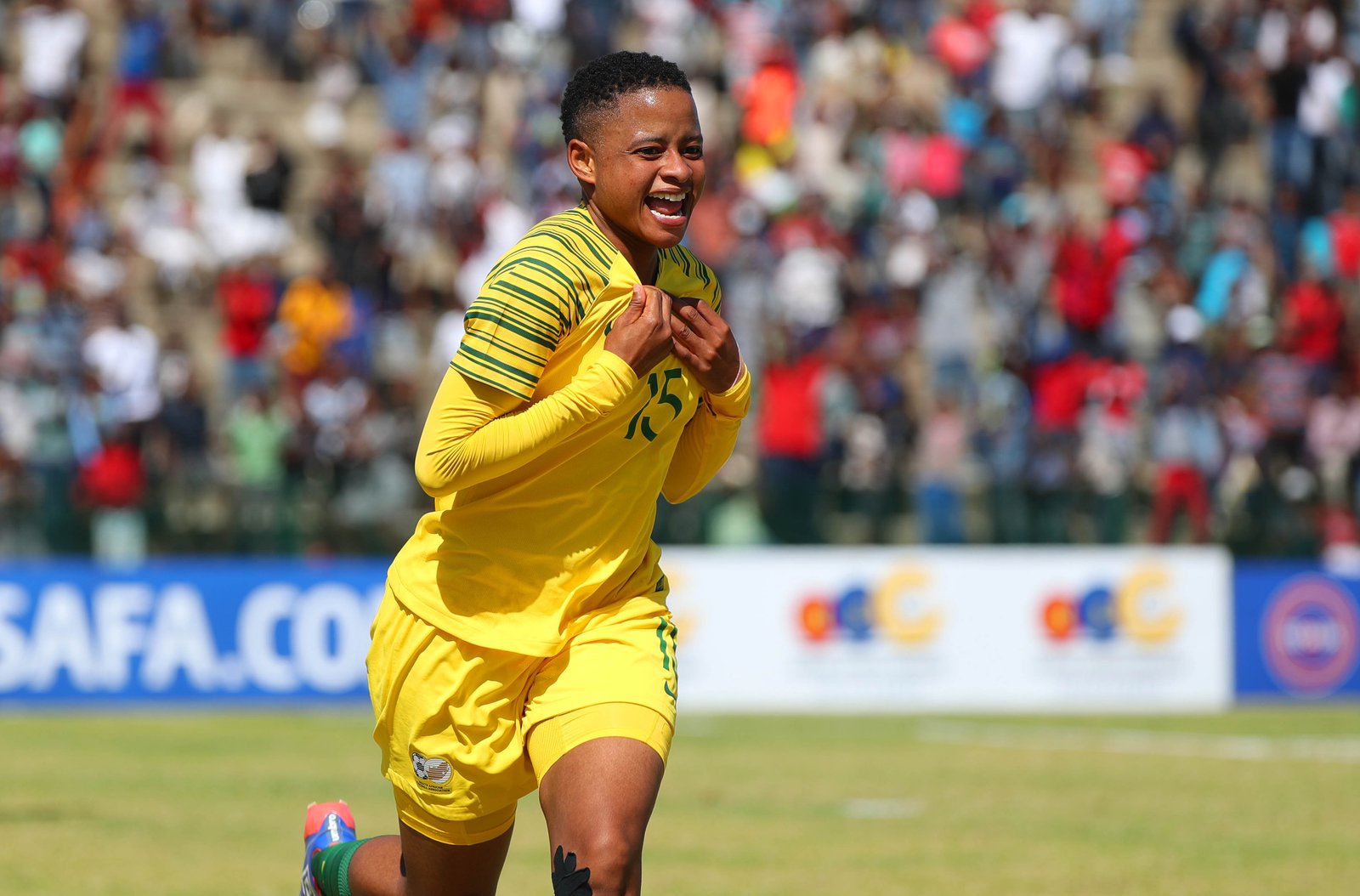 South Africa’s national women’s team began their preparations to defend the Council of Southern Africa Football Associations (Cosafa) Cup title in Port Elizabeth on Monday and they are confident they can pull it off.

The SA team, nicknamed Banyana Banyana, who won the competition a year ago, trained at the Westbourne Oval on Monday in preparation for their opening match against Comoros Islands on Wednesday.

The 2019 Cosafa Women’s Championship kicks off on Wednesday and ends on August 11.

South Africa, Comoros Islands, Malawi and Madagascar are in Group A.

Group B comprises Zambia, Namibia, Mauritius and Botswana, while Zimbabwe, Mozambique, Angola and Eswatini are in Group C.

Only the top team in each pool advances to the semifinals, along with the best second-place finisher.