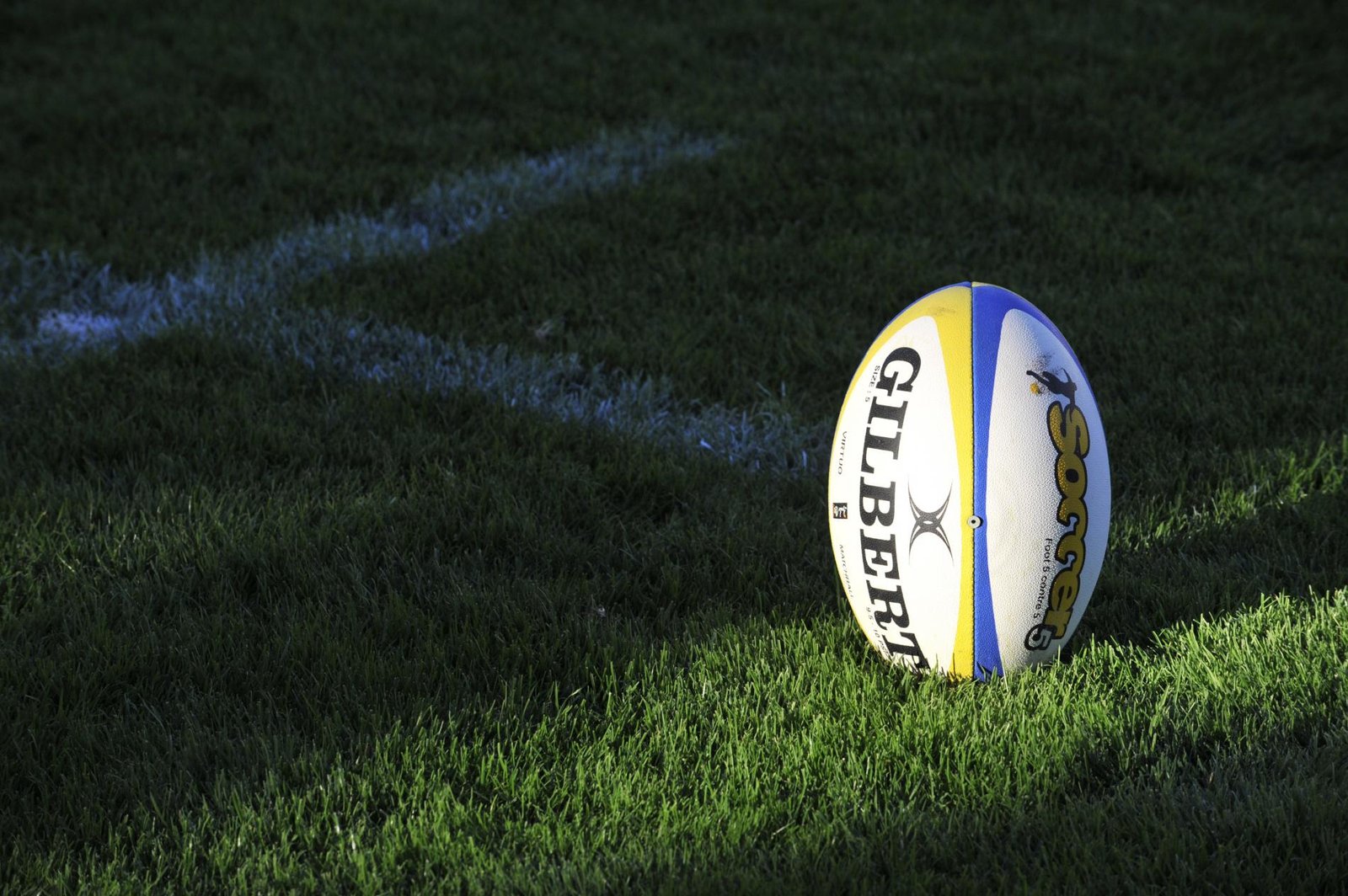 Uganda soared to their highest-ever position in the World Rugby Rankings after defeating Kenya 16-13 in the Elgon Cup at the Mamboleo Grounds in Kisumu, Kenya, at the weekend.

Uganda started off strongly, much to the surprise of the home crowd and led 11-3 at halftime.

The away win in the opening leg of this two-leg contest saw Uganda leap six places to 35th on the latest World Rugby Rankings, which were released on Monday.

The match was played in front of a packed crowd as the Kenya Lions and the Uganda Cranes thrilled supporters with some scintillating rugby.

The second leg will be played on 13 July at Kyadondo Rugby Club in Kampala, Uganda.

Kenya, despite the defeat, are still ahead of Uganda on the rankings. The Kenyans are in 32nd place.