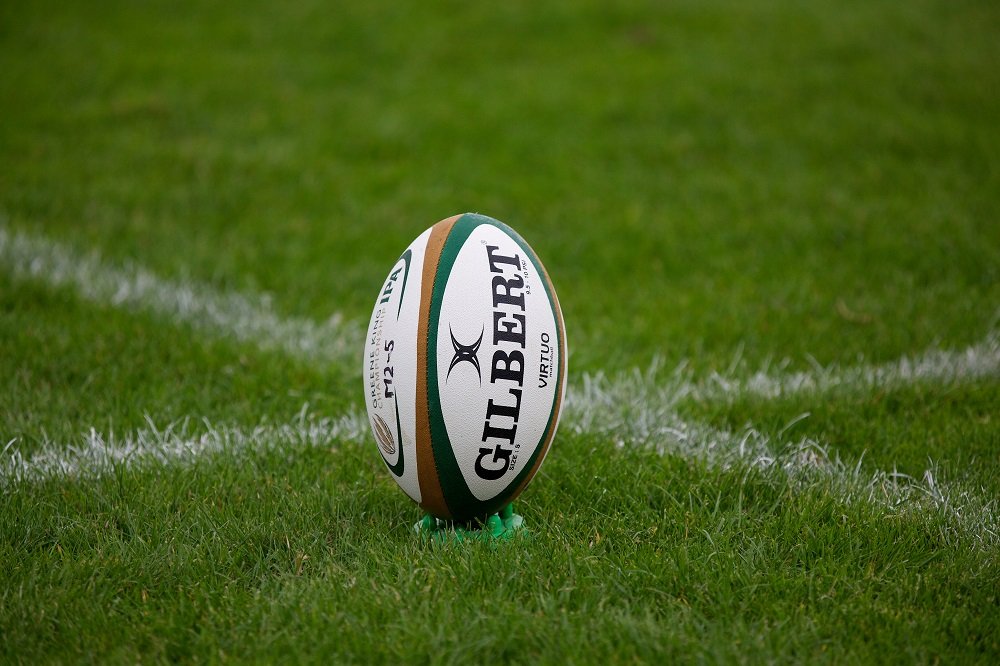 Defending champions, Pumas will meet Boland and Western Province will face Griquas next Sunday in the semifinals of the 2019 edition of the SuperSport Rugby Challenge.

Both matches will be played at KaNyamazane Stadium near Nelspruit on June 16 in the penultimate Rugby Festival of the competition, to determine who will travel to the West Coast on June 23 where the final will be played at the Saldanha Sports Stadium.

The last finalist was only determined earlier on Sunday at the Rugby Festival in Ravensmead, where Boland scored a nail-biting 22-21 win over WP. This result at Florida Park meant that the Cape side edged their Winelands counterparts on the narrowest of points’ difference, with both sides finishing on 30 log points.

WP ended with a points’ difference of 147, edging Boland’s 146 in the tightest finish possible.

On Saturday, the Free State Cheetahs XV moved past the Boland into second place on the log in the South Section with a strong 82-7 win over Border and then had to wait to see if their hard work would be rewarded. The Bloem men will be gutted, but still finished ahead of more fancied opponents such as the Sharks XV.

The Durban team finished strongly as well, beating SWD in the first match of the Rugby Festival in Cape Town to secure the fourth spot in the South Section.

On Saturday, the Pumas kept their perfect record intact with a maximum of 35 log points after beating Griffons 48-33 in Welkom to finish top in the North Section.

Griquas secured the second spot on the North log by beating Golden Lions XV 45-26 in Kimberley.

The Joburg side was overhauled on the log by a fast-finishing Blue Bulls, who on Friday scored nine tries in their 63-36 win over the Leopards at Loftus Versfeld, moving into third on the log.

In the other North Section clash, Valke traveled to Namibia, where they outplayed Welwitschias 56-12 to finish fifth on the log.