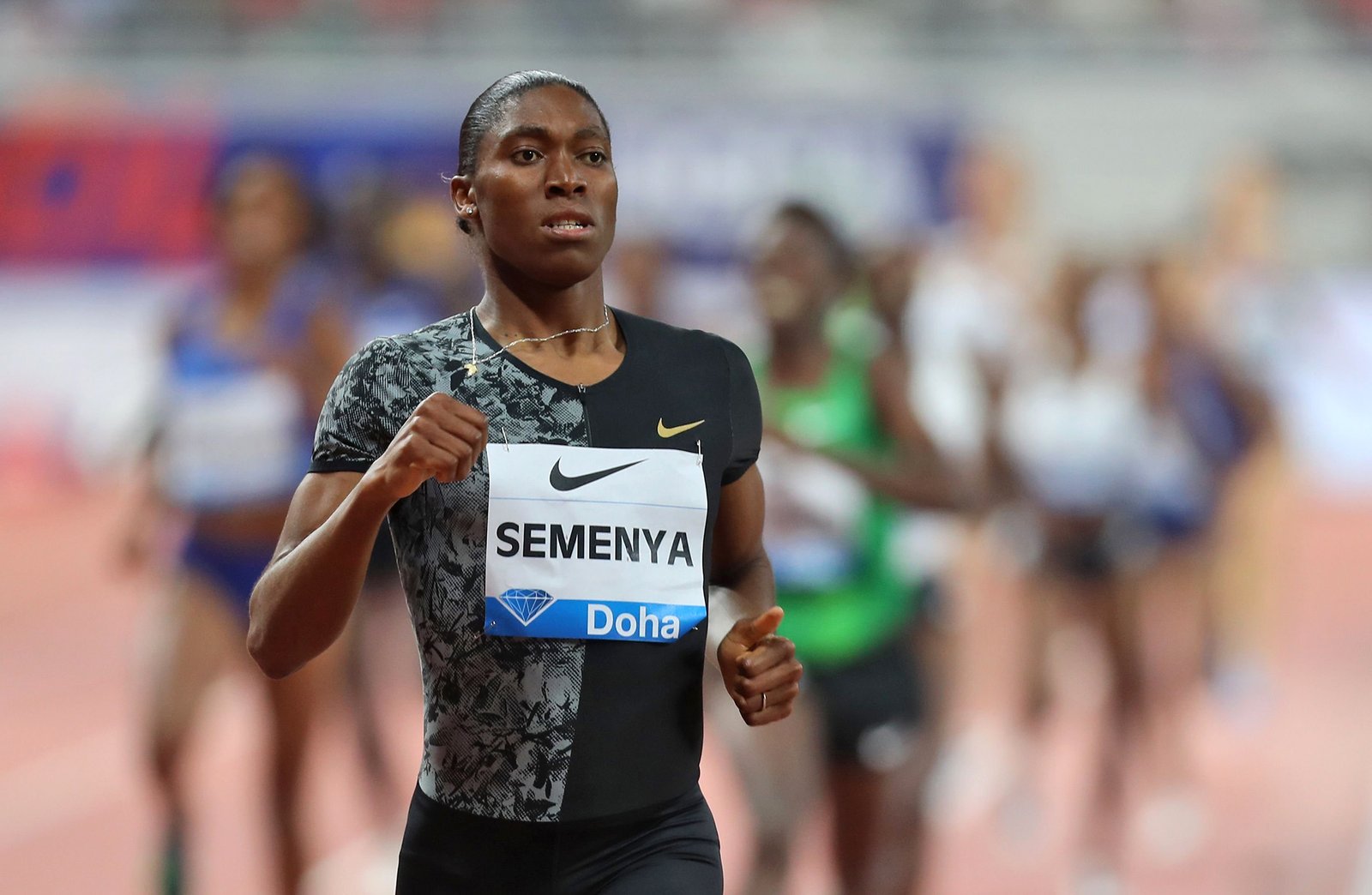 28-year-old South African athlete Caster Semenya bounced back to cruise to victory at 2,000m at the Meeting de Montreuil in Paris.

It was Semenya’s first race since filing an appeal against the IAAF’s guidelines on restricting testosterone levels in female runners.

“I am a talented athlete, I am not worried.”

South Africa included the three-time world champion in their preliminary squad to participate in World Championships in Doha this year to compete at 800m. However, her participation lies in the hands of Switzerland’s Federal Supreme Court.