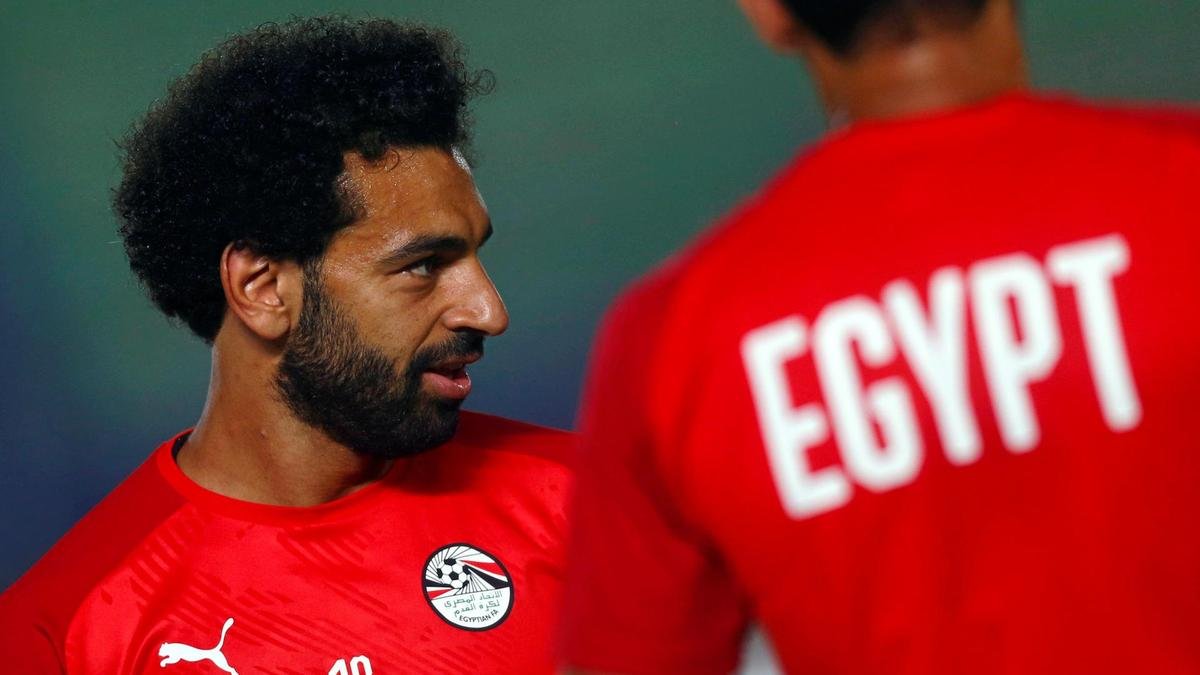 The 2019 Africa Cup of Nations (AFCON) kicks off today in Egypt at Cairo International Stadium, with the hosts entertaining Zimbabwe in their first match of the group stage.

Egypt look to claim their eighth title in the tournament that was expanded to 24 teams for the first time from 16.

All eyes will be on Egyptian star Mohamed Salah who has impressed in Europe. The prolific winger led Liverpool to the Champions League final for the second time in a row but came out victorious, as the Reds cruised past Tottenham Hotspur in a 2 – 0 victory to give the club their sixth Europen title.

The pacey winger opened the scores before Kenyan-born Divock Origi sealed the win.

The 27-year-old attacker, who could miss the start of a new Premier League season, is now on a mission for redemption with the Pharaoh’s after an injury sidelined his World Cup campaign in Russia, and ending Egypt’s hope to return in the global showpiece after missing out for 28 years.

They are on a scintillating run having won Africa’s largest football tournament as hosts thrice in their previous four times.

Egypt coach Javier Aguirre, who is looking to seal a second international title, a decade on from leading his native Mexico to CONCACAF Gold Cup glory, admitted, “We are the favourites to win the 2019 Africa Cup.”

“Egypt are playing at home, can count on passionate support and have Mohamed Salah, the best footballer in Africa.”

Last season, Salah netted 22 Premier League goals which gave him share of the Golden Boot title with two fellow Africans, Senegalese Sadio Mane and Pierre-Emerick Aubameyang of Gabon, with the latter a notable absentee in the African tournament as his national team did not qualify.

Despite missing out in Egypt’s first warm-up match, Salah came on after half-time in the second with the Pharaohs beat both Tanzania and Guinea.

However, Aguirre has played down any view of over-reliance on Salah saying, “We have selected 23 footballers who are totally committed to the cause of winning the Cup of Nations.

“It is impossible for one footballer to win a Cup of Nations on his own. Mohamed will receive tremendous support from his team-mates.

“All the players are mentally and physically ready and we look forward to beginning our campaign with a victory over Zimbabwe.