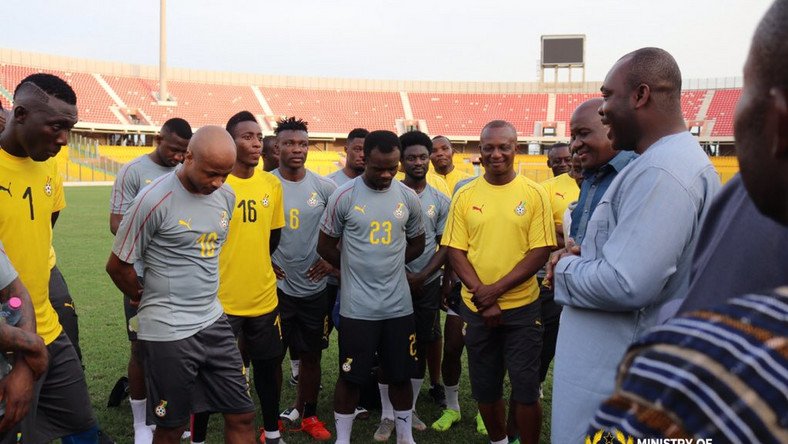 The South African Football Association (SAFA) confirmed that Bafana Bafana vs Ghana kick off time has been moved from the stipulated 15:00 (SA time) to 13:00 (SA time).

The two teams are to play a friendly match in Dubai, United Arab Emirates (UAE) as part of their pre-2019 African Cup of Nations (AFCON) preparations scheduled to kick off in Egypt from 21 June to 19 July.

The Sports association made the changes due to the scorching heat in the UAE.

Temperatures in Dubai can surge beyond 40 degree Celsius which would make it unsafe for players to compete closer to the middle of the afternoon.

Bafana assistant coach Molefi Ntseki and members of the Ghanaian delegation agreed that both sides would make multiple substitutions to give as many players a chance to participate in the international friendly.

Bafana are drawn alongside Morocco, Namibia and Ivory Coast in Group D of AFCON with the Black Stars up against Guinea-Bissau, Cameroon, and Benin in Group F.

Both sides look to gain an advantage over the other to boost their confidence ahead of the cup tournament.