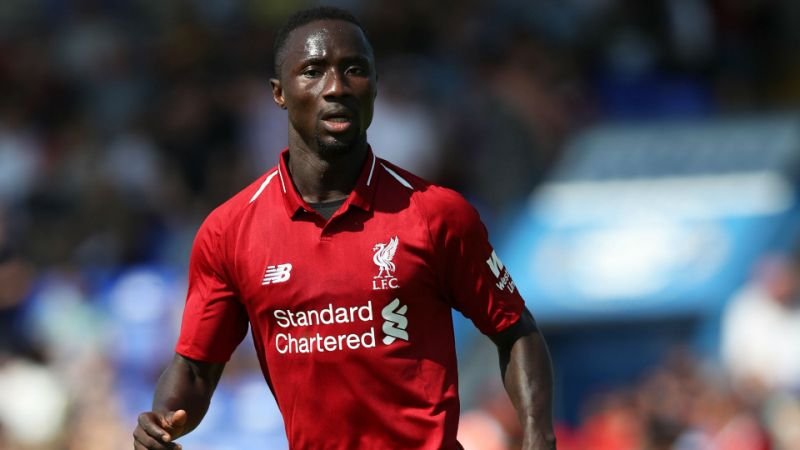 Guinea Bissau have selected Liverpool keyman Naby Keita as part of the squad that will participate in the African Cup of Nations in Egypt despite concerns about his fitness status.

The former RB Leipzig’s player, however, admitted that he is “not yet fully fit to play” after Belgian coach Paul Put added the midfield maestro in his 23-man squad.

“After training with the ball at Liverpool, I have arrived at the Guinean training camp in Morocco and am ready to train with the team, ” he told Guinean TV.

“I want to reassure Guinean supporters, the coaches and the rest of the squad that I believe I will be ready for our first match,” he added.

The 24-year-old star is expected to captain his national team in the upcoming international friendly against the host, Egypt on Sunday and will remain the first choice skipper in the biennial African football showpiece.

The player who arrived in Liverpool on July 1, will go up against his clubmate Mohammed Salah who has been instrumental and influential for the Premier League 2018/19 season runners up.

Guinea who are drawn in Group B alongside debutants Burundi, Madagascar and title favourites Nigeria, go into the pre-AFCON match having lost warm-up matches against Gambia and Benin. They kick off their campaign against Madagascar on June 22 at Alexandria Stadium.

The Guineans came closest to winning the Cup of Nations in 1976 when they finished runners-up to Morocco after the only edition decided by a mini-league.