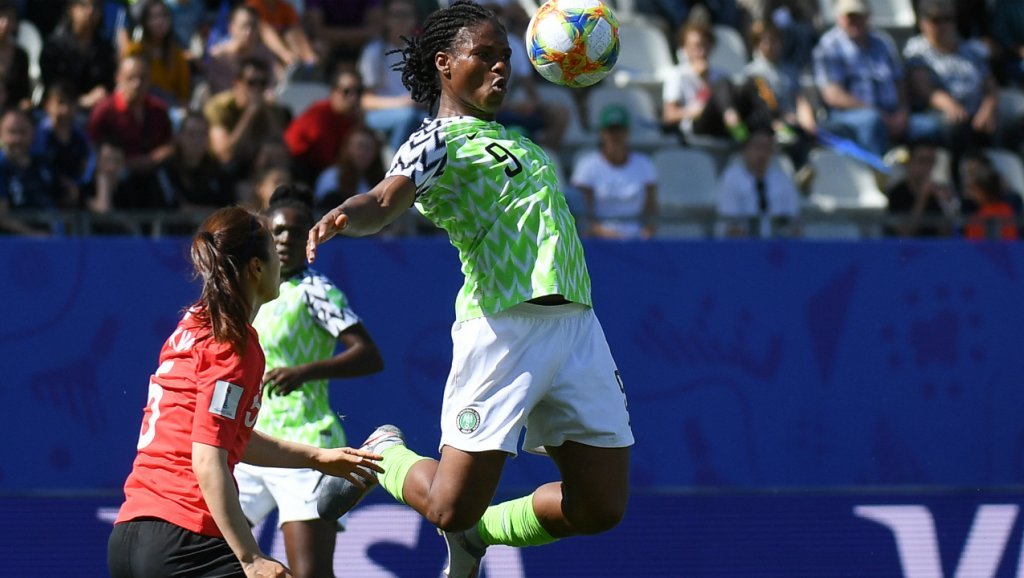 After a gallant performance, going down 1-0 to hosts France, one of the tournament favourites, on Monday night, Nigeria faces an agonising wait to see whether they will qualify for the next round of the Women’s World Cup as one of the four best third-placed teams.

The group phase of the Women’s World Cup tournament in France ends on Thursday, June 20.

Nigeria finished third in the group, behind France and Norway, and now have to hold thumbs that other results go their way, which will allow them to qualify for the knockout phase of the competition for the first time in 20 years.

In Monday night’s game here at Roazhon Park, Nigeria’s Super Falcons were superb in how they executed their game plan, keeping their more illustrious European opponents at bay with some doughty defending and courageous commitment.

The discipline of the Africans was exemplary and, in the end, they were desperately unlucky to lose.

The French, in fact, needed yet another VAR penalty decision to get the better of a plucky and never-say-die Nigeria side.

A win’s a win, though, and, while France may have struggled at times, they got through the group stages unscathed, with a full-house nine points from three games.

With South Africa on their way home, and Nigeria in wait mode, the other African side Cameroon will be in action when they play New Zealand at the Stade de la Mosson in Montpellier on Thursday.

As it stands in Group E, both Cameroon and New Zealand have failed to win a match, while the top two teams – Netherlands and Canada – both have six points.