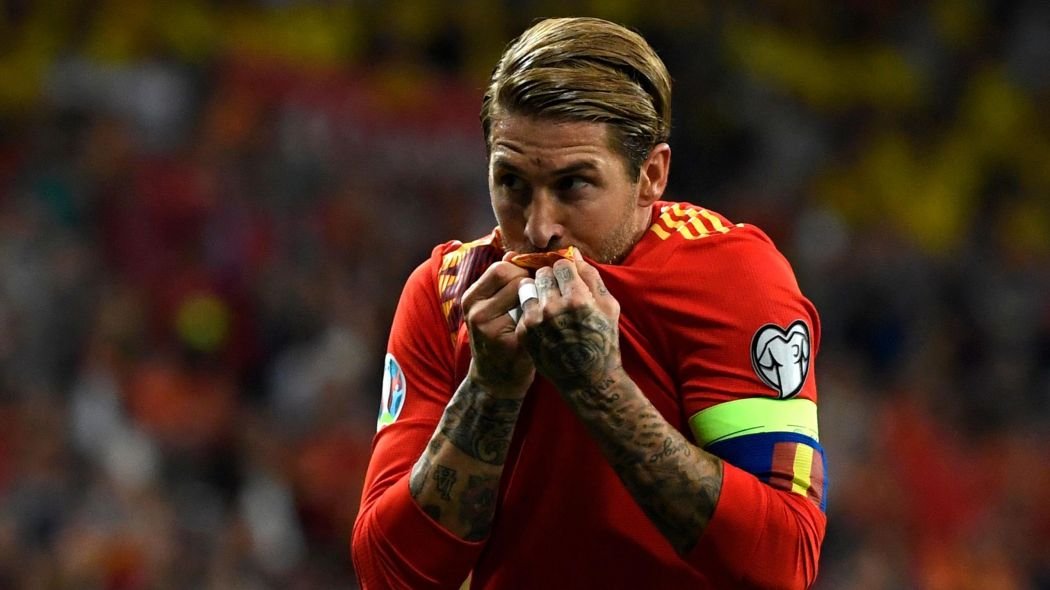 Sergio Ramos and Alvaro Morata kicked off Spain’s Euro 2020 qualifying campaign with a perfect start as both scored penalties to sink Sweden in a 3 – 0 victory against Sweden on Monday.

Sweden’s disciplined defence carried them to the World Cup quarter-finals almost a year ago and Spain only really rattled them for five minutes in the opening half.

La Roja struggled to tear down a formidable Sweden defence at Real Madrid’s stadium until the Galacticos captain broke the deadlock in the 64th minute after AIK midfielder Sebastian Larsson handed the ball in the penalty area.

Chelsea loanee Morata then added a second from the spot-kick for the 2010 World Cup winners in the 85th minute, after a ‘benevolent’ gesture from Ramos. The former had won a foul but instead of Ramos taking the penalty duties, he left the opportunity for 26-year-old Morata who scored his but only second international goal since November 2017.

Two minutes later Mikel Oyarzabal curled in a third to seal up the victory for Spain.

The 100 per cent record means Spain remain top of Group F, five points clear of second-placed Sweden, with four wins out of four.

The results reflect an impressive comeback after a disappointing performance in the UEFA Nations League.

Assistant coach Robert Moreno who was in charge in the place of manager Luis Enrique made numerous changes with Ramos, Isco and Kepa Arrizabalaga only retaining their spots. Kepa’s third start suggests the shot-stopper is not only a second choice to Manchester United’s David De Gea but a rather preferred goalie.