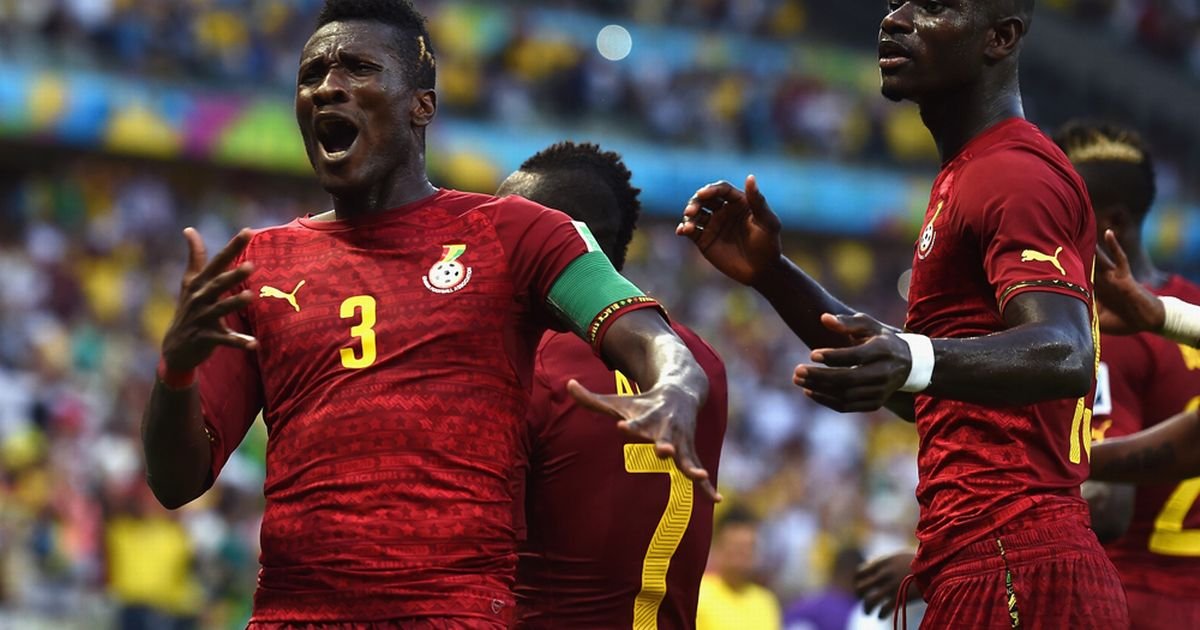 Coach Kwesi Appiah has selected Asamoah Gyan in the final shortlist of Ghana’s squad for the Africa Cup Nations despite his decision to hang his boots on international duty after being ripped off the captain’s armband.

The Ayew brothers, Jordan, and Andre who play for Crystal Palace and Fenerhance respectively, both on loan from Swansea City take over the captaincy from the country’s record cap-holder and goalscorer.

33-year-old Gyan, who missed a crucial penalty against Uruguay in the quarterfinals of the 2010 Fifa World Cup in South Africa, has made 105 appearances for the Black Stars and bagged 51 goals.

The trio will add attacking power and pace to the Black Stars’ coach and experience, alongside Caleb Ekuban and Kwabena Owusu who play in Turkey and Spain respectively.

Thomas Partey who has been a solid midfielder for Atletico Madrid was included in the list.

The 25-year-old has made 45 appearances for his club scoring thrive and assisting five times in all competitions.

The defensive midfielder has been rumored to move to Arsenal in the transfer window.

Ghana for the Africa Cup of Nations in Egypt from June 21-July 19: