Joao Felix will leave Benfica for the right price – Vieira 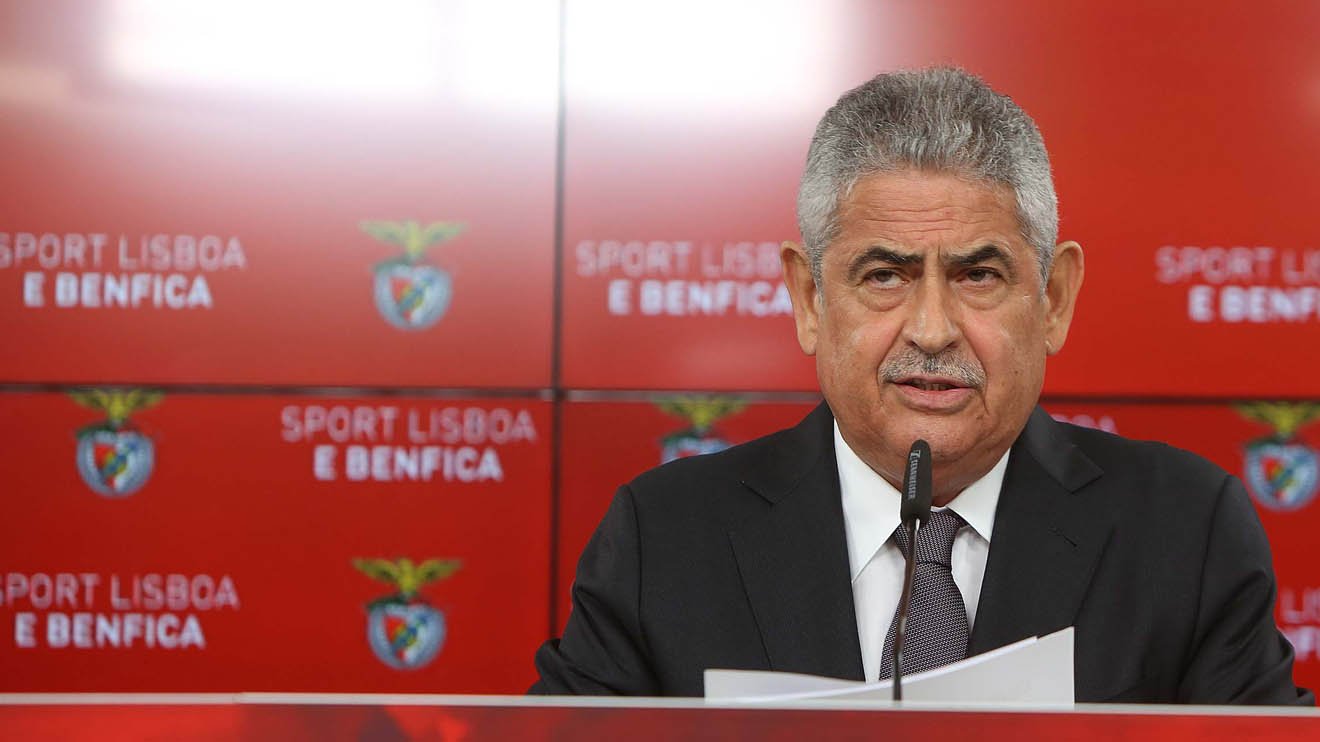 Benfica president Luis Filipe Vieira has stated the club will not hold off their young starlet Joao Felix should he decide to move away from the Portuguese side in the next transfer window.

19-year-old Felix is touted as the next Cristiano Ronaldo and has caught the eyes of Premier League champions Manchester City. Manchester United are also in the race to sign the Selecao forward.

Feli has a £106 million release clause in his prevailing contract and Vieira has said the club will lose the 5.9-foot tall player should any club trigger the clause.

It is believed that Felix has been City has Felix a whopping £100,000 a week and a five-year deal contract to join the Premier League outfit, who could lose Leroy Sane to Bayern Munich.

Benfica are willing to off-load the versatile player but only for the right price.

Vieira said: “We sit down with players and they say ‘president, I can earn five million euros, president, do not make me stay here.

“Joao Felix had a release clause of €60 million and we realised after two or three games that we must increase it to €120 million.

“But it is Joao Felix and his family who will decide if he stays.

“If someone bids €120 million it is not worth dreaming that he will stay.

“We are trying everything to ensure he stays.

“But the only way is if we sell him and keep him another year.

“If not, Joao leaves.

“There is no room to negotiate further.

“He doesn’t want to.

“How will Benfica negotiate with someone after he is given a proposal of 6million euros after tax?”

Felix has as well been involved in international matches with Portuguese and has played a crucial role in the country’s success to win the UEFA Nations League.