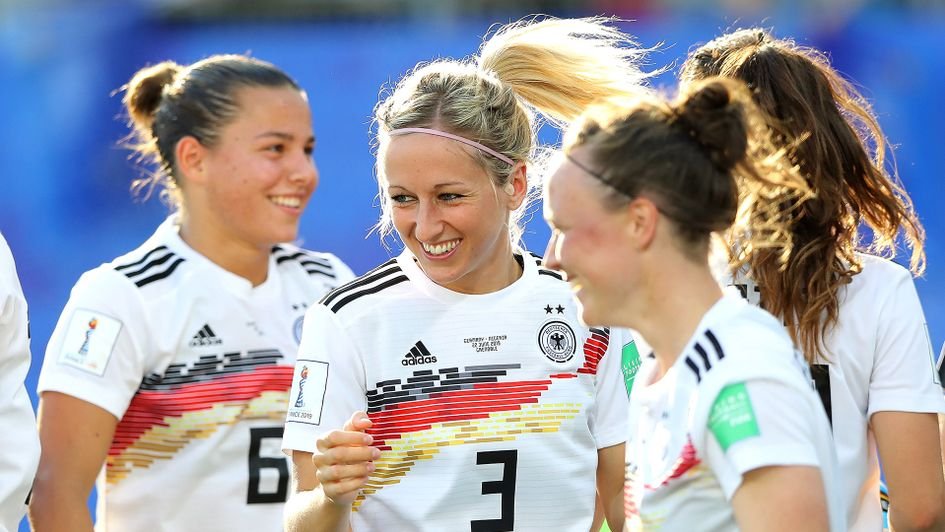 The Germans advanced with a degree of comfort, putting three goals past Nigeria and racking up a fourth consecutive clean sheet in the process.

Having lost their star Dzsenifer Marozsan to injury, the player around whom their team revolved going into this tournament, Germany reached an eighth consecutive Women’s World Cup quarterfinal.

They have managed to do so without conceding so far and that makes the achievement doubly impressive.

What they might still lack in style, they have in cohesiveness, flexibility and the fact that several players are always capable of producing something out of the blue.

With Marozsan now closer to returning to action, they might even dream of going further than the quarter-finals.​

It was the end of the road for Nigeria’s Super Falcons. While they will be disappointed to depart France 2019 in this manner, the team met its objective of progressing from the group.

There are some key lessons for coach Thomas Dennerby to reflect on as his team head for home.

Among the positives from this tournament is the emergence of some young players who look likely to feature in the squad for many years to come.

Africa’s remaining hope, Cameroon are up against England in a Round of 16 clash at Valenciennes, on Sunday.