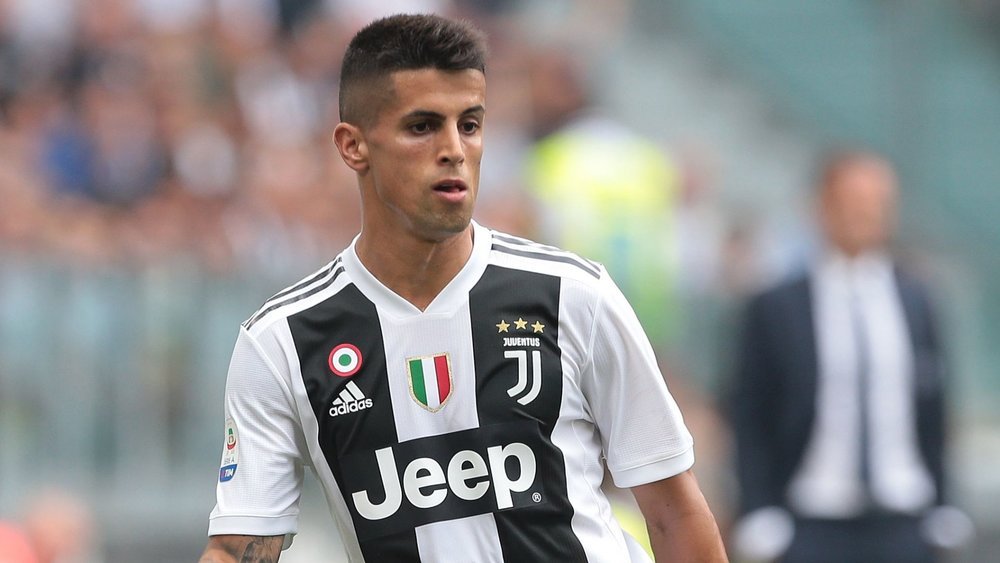 2018/19 Premier League champions Manchester City are believed to be on the verge of landing Juventus right back Joao Cancelo as they look to find Brazilian Danilo’s replacement.

The Citizens are ready to off-load their second choice fullback who arrived from Real Madrid, should they find his alternative and Cancelo is believed to be City’s primary target.

City are prepared to submit a €50 million offer to the Italian giants as they believe it would be sufficient to lure the 25-year-old Portuguese from the Old Lady.

City have Kyle Walker as their starting right-back but has been inconsistent in the previous season and look to boost the position with fresh legs.

Reports have suggested the Serie A giants have already themselves identified possible replacements, with the likes of Tottenham’s Kieran Trippier and Napoli’s Elseid Hysaj being linked.

Darmian on the verge of United exit
Nightmare start for South Africa at Women’s World Cup, losing 3-1 to Spain