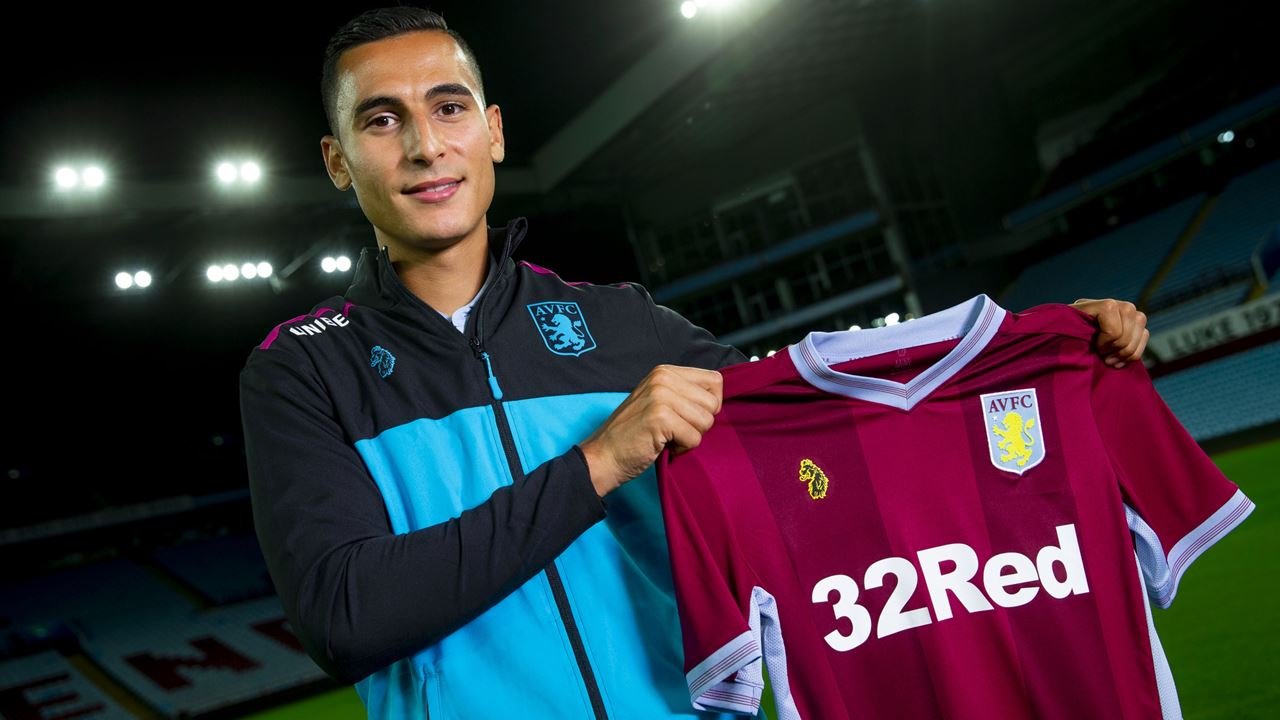 Aston Villa has confirmed the signing of Netherlands international Anwar El Ghazi on a permanent basis. The newly promoted side has won the signature of the Dutch from French side Lille.

The 24-year-old winger has agreed a four-year contract, following a loan spell at the Villa Park.

El Ghazi featured in the Championship play-off final victory against Frank Lampard’s Derby last month in Wembley, netting the opening goal in the 2- 1 win – his sixth strike of the season in 37 appearances – that helped Villa surge back to the Premier League.

Villa boss Dean Smith told the club’s official website: “Anwar proved to everybody at Wembley how good a player he can be for Aston Villa.”

Smith added: “He’s ready for the step up to the Premier League and he’s a young player who has an awful lot of potential.

“It’s now my job and the job of the coaching staff and Anwar himself to fulfill the potential that he undoubtedly has. He’ll be a great addition to the squad for next season.”‘

El Ghazi becomes Villa’s second signing of the summer after finalizing a deal with Birmingham for forward Jota.