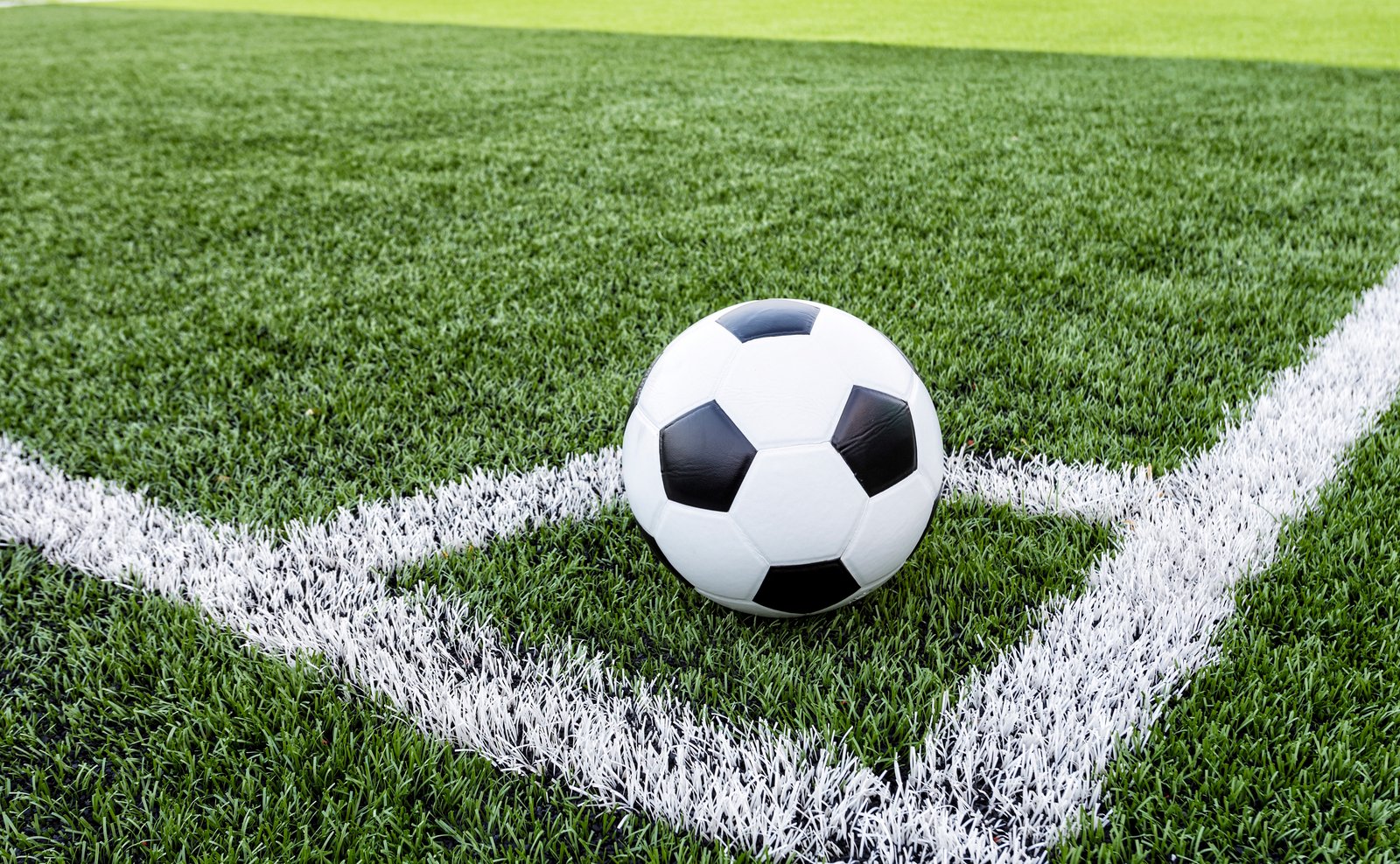 Mozambique coach Luis Goncalves has named his squad for the friendly matches against Angola and Guinea-Bissau to be played in Lisbon, Portugal next month.

Mozambique are hoping to camp in Lisbon from September 30 to October 16, though will only be joined by their overseas contingent from October 5, and have scheduled matches against Guinea-Bissau (October 8) and Angola (October 13).

The games will be used as preparation for the home and away from Africa Cup of Nations qualifiers against Cameroon in November.

“The opponents are competitive teams that will cause us problems and will demand our best from us. I have no doubt about that,” Goncalves said, adding they were grateful for the opportunity to get matches in.

“We also have to be aware that, and I usually joke, when I go to the restaurant I ask for the menu and choose what I want to eat. Sometimes it is not always possible to choose (opponents) in an ideal way.

“We have to find opponents that are available, that it is possible to play, and of course we try to get as close as possible to our future opponent, but at this stage, I am more concerned with our team, with our processes and procedures, because we are in a very special situation [with Covid-19].”

To date, Mozambique have recorded 6161 total Covid-19 infections, with 3393 recoveries and 39 deaths. There is cause for concern though, as their active infections which stood at 1250 on August 1, had more than doubled to 2729 by Thursday.