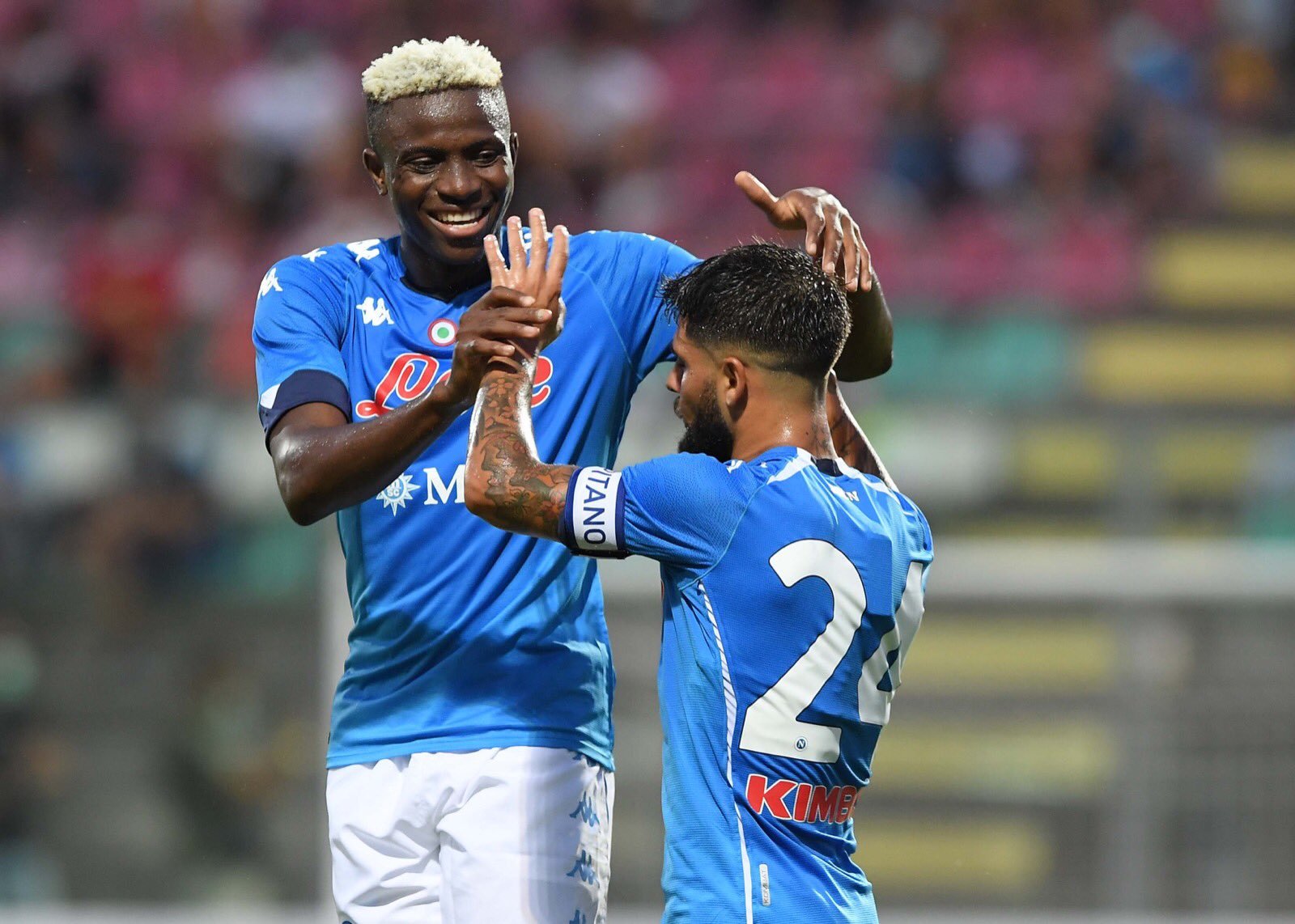 Nigeria forward Victor Osimhen will be looking to live up to expectations after signing for Italian club SC Napoli.

The 21-year-old made his international breakthrough back in 2015 at the Under-17 Africa Cup of Nations in Niger, where he was the top scorer with four goals in the tournament. Later in the same year, Osimhen led Nigeria to the Under-17 World Cup title as the striker also won the golden boot title with his phenomenal 10 goals from seven matches.

His exploits in 2015 also earned him African Youth Player of the Year award.

Having made the move from French Ligue 1 outfit OSC Lille in the offseason after scoring 18 goals in 38 matches, he is ready to reach even greater heights with Napoli.

Osimhen told cafonline.com:  I’m really looking forward to a new career here in Serie A. Playing against the likes of Cristiano Ronaldo is something one can eagerly wait.

“While at Lille, I had the opportunity of playing against some of the best players in the world like Neymar, Kylian Mbappe and it would definitely be a whole great experience to play against Ronaldo, who is one of the greatest players on earth. So, I’m looking forward to facing him soon.”

Despite much being expected of him, he is ready to deliver on the biggest stage.

“There is no pressure on me since I came here rather, I just need to work and do what I loved doing. I just need to do my work on the pitch and give my all as I have always been doing and getting the goals for both my club and country. This is the most important thing for me and there is no pressure at all. I just want to do my thing in my own way.”