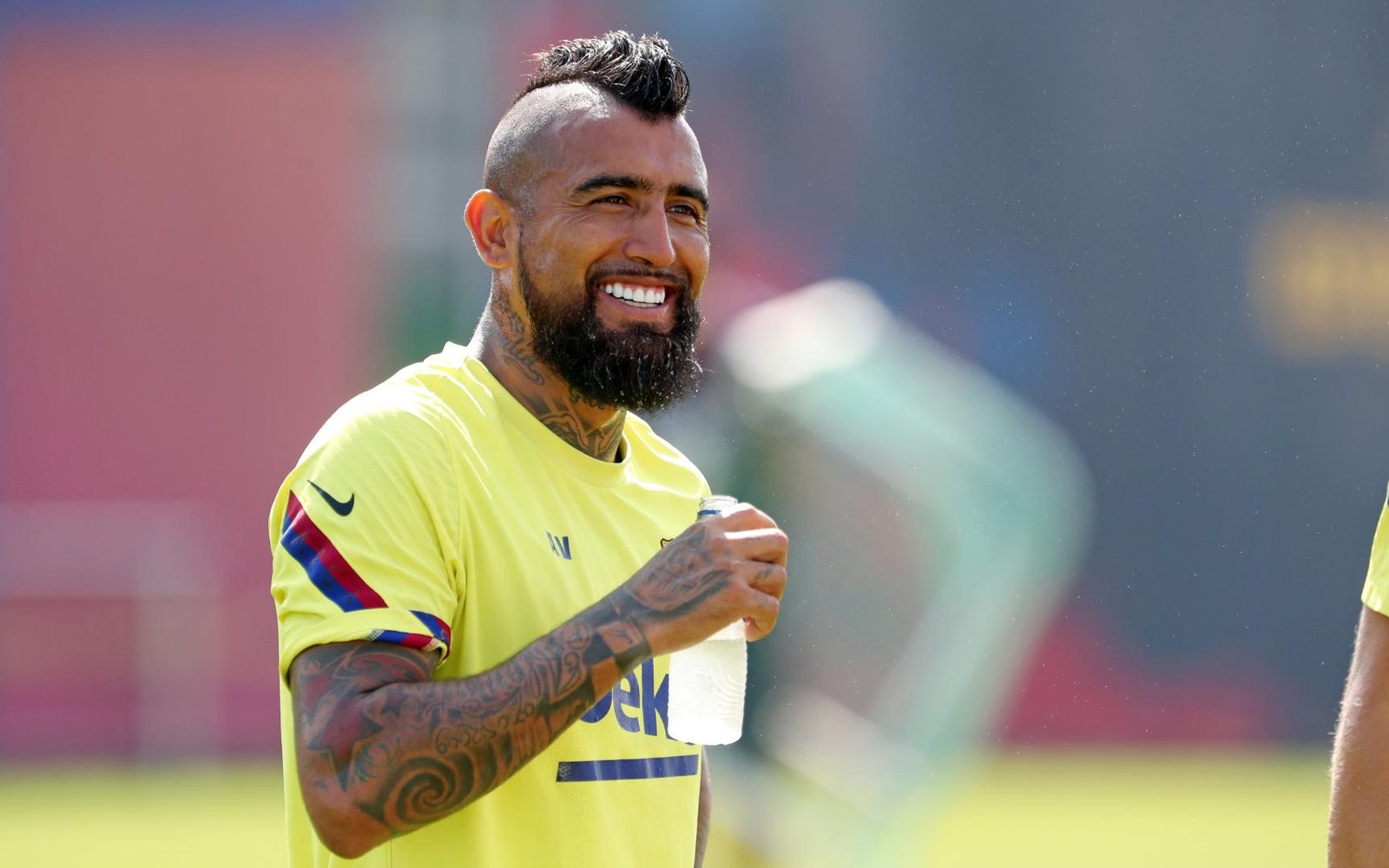 Chile international Arturo Vidal has completed his move from Barcelona to Inter Milan for a fee of around £900,000.

According to Daily Mail, a statement on Barca’s website read: ‘Barcelona and Inter Milan have reached an agreement for the transfer of the player Arturo Vidal. The Italian club will pay FC Barcelona 1 million euros in variables.

‘FC Barcelona would like to publicly express their gratitude to Arturo Vidal for his commitment and dedication and wishes him all the best for the future.’

Barcelona captain Lionel Messi who was linked with a move to Manchester City, paid tribute to the South American midfielder stating:

“I only knew you from playing against you and I always thought you were a phenomenon, but after being lucky enough to get to know you personally you surprised me even more.

“We shared many things in the last two years and you made a huge impact on the dressing room and will be dearly missed. I wish you all the best luck in your new club and I’m sure our paths will cross again.”

During his two seasons stint at Camp Nou, he has netted, 11 goals and provided 10 assists.

Inter were linked with the South American in January but the deal did not go through at the time.

Vidal will now reunite with coach Antonio Conte with whom he won three Serie A titles during their time together at Juventus.

He becomes the third signing at the club following the arrival of Manchester United striker and Chilean international Alexis Sanchez and former AS Roma left-back Aleksandar Kolarov.

Vidal also becomes the sixth Chileanto play for the Serie A side.