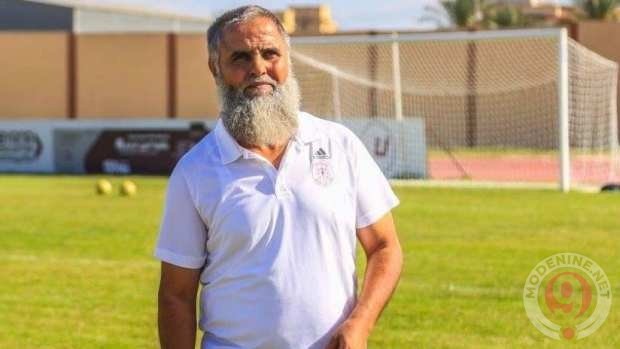 The Mediterranean Knights, as the Libyan men’s team are known, are busy preparing for the 2021 Africa Cup (Afcon) of Nations qualifiers.

Margini succeeds Tunisian Faouzi Benzarti who left his position after his six-month contract from October 2019 ended.

The Libyan Football Federation General Secretary Abdel Nasser Ahmed discussed with Margini the preparations requirements, as Libya are to face Equatorial Guinea in a doubleheader in 2021 Afcon qualifiers in Tunis (November 9) and Malabo (November 17) respectively.

Margini previously served as assistant to former Libya coach Abdulhafith Arbish in 2014. He most recently was assistant to Benzarti in Libya’s last gathering that took place in Tunis right before the stoppage caused by novel coronavirus pandemic.

Over the last decade, Libya’s Fifa world ranking has steadily improved due to a number of players based in foreign leagues. They have a current ranking of 101st in the world, with a best-ever rating of 36th globally.

Libya have also won a gold medal at the African Nations Championship – in the 2014 edition which was held in South Africa.

The Libyan Civil War which broke out in 2014, however, disrupted the Libyan Premier League and as a result, the North African nation were unable to qualify for the 2014 African Nations Championship, despite being defending champions.