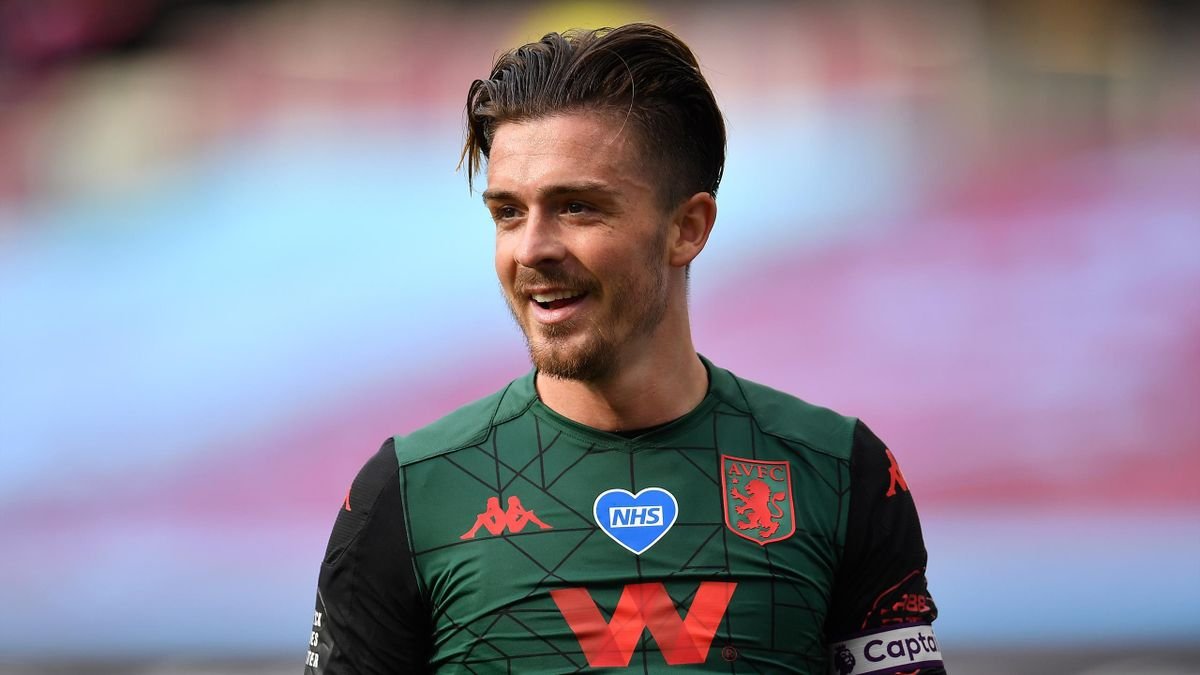 Jack Grealish has penned a new five -year contract with Aston Villa that will keep him at the club until 2025.

The England international was linked with a move away from Villa Park with Manchester United being favourites for his signature.

However, the 25-year-old has put to bed transfer rumours by committing his future to the club he joined at the tender age of six.

The club skipper has played a major role in helping the club remain in the Premier League, especially on the final day of last season.

“I am delighted to make this commitment to Villa,” said Grealish. “It is my club, my home and I am very happy here.

“The owners have made it very clear to me how ambitious they are and how they want to build Aston Villa. There are exciting times ahead and I am very glad to be part of it.”

He joined our club as a local boy aged six and has developed into one of the country’s finest players finally becoming a full England international last week.”

Aston Villa have shown their readiness ahead of their opening game of the 2020/21 Premier League campaign having recorded victories over Arsenal and Manchester United.

Both Premier League clubs suffered defeat to Villa 3 – 2 and 1 – 0 respectively in the pre-season friendlies.

Villa will play Burton today in the EFL Cup before the play Sheffield United on Monday in their Premier League fixture.

Manchester United who were keen to sign Grealish will now have to look for alternatives and are rumoured to be in the pole position to sign Real Madrid wantaway star Gareth Bale.