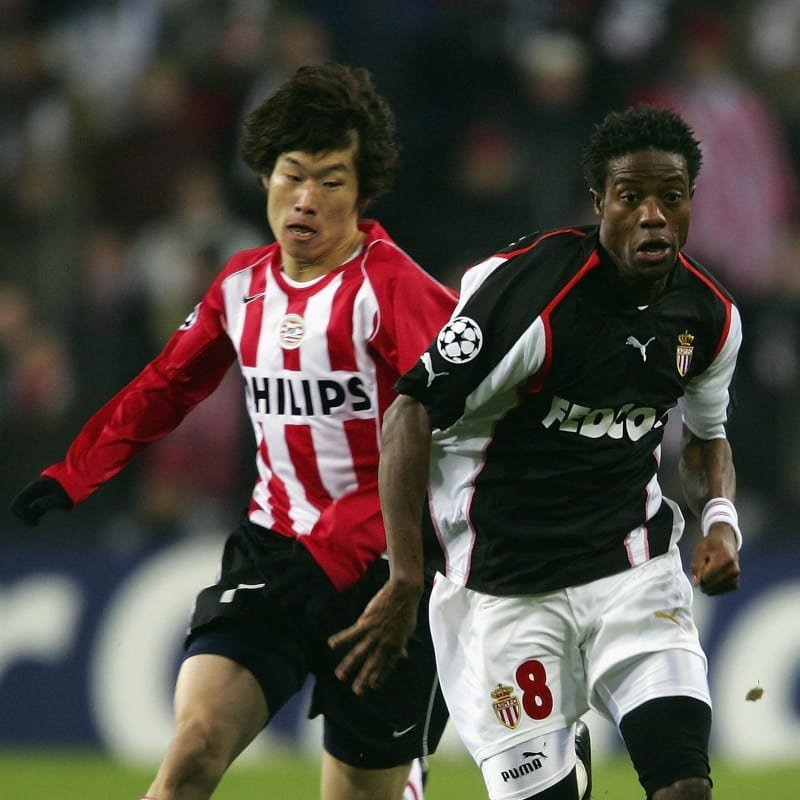 Mohamed Kallon has become the first man from Sierra Leone to earn a Uefa Pro-Licence as a coach, and he believes this will be the first step in a long and successful career.

“For six years I have been on a long but very successful coaching journey, I appreciate God Almighty, and special thanks go to my wife and children, my elder Brother Musa, the entire Kallon family and everyone for supporting me this far,” Kallon told CafOnline.com

“My focus now is to be with my family and prepare myself to answer calls from potential clubs, while aiming to continue to give back to my country, inspire others and to enrol for a higher non-coaching degree.”

Apart from his latest coaching acquisition, the former Inter Milan and Monaco forward also boasts coaching badges including A and B Licenses from Caf and the US Soccer Federation.

Kallon, who turned 41 on Monday, earned 35 caps for the Leone Stars, which he captained for seven years and scored 14 goals – national record. He enjoyed a 20-year career, donning the colours of 17 clubs including spells at Inter Milan, Monaco and his own club FC Kallon in Freetown.

“I started playing in the streets of Freetown for fun after school just like every other child then.

“I played for my school team at primary level, and a few years later I was promoted to join the secondary squad ‘Old Edwardians”, the school’s first division side where I enjoyed a number of privileges as a young player who was scoring goals.

“Until I got the opportunity to go to Lebanon and join Al-Tadamon Sour in 1994.”

Football has always been in his blood, says Kallon.

“I’m ambitious to always accomplish my dreams. The reason I do persevere to succeed is that I know “hard-work brings success”.

“I came from a football-loving family. My elder brothers Musa and Kemokai Kallon were very admirable players. They usually advised me to do more and each time I watched them play I was super-motivated to train harder, and when in the stadium to play in a way that supporters will cheer me up. Scoring at every match to win became my prime target.”

His club career highlight was the 2001-2002 season during his time at Inter Milan, scoring nine goals in 29 games, and finishing the season as his club’s second top goal-scorer. His only silverware came in 2005 when he helped Saudi Arabia side Al Ittihad Club win the 2005 AFC Champions League title, where he won the tournament’s golden boot, becoming the first Sierra Leonean to set that mark.

After retiring as a player in 2016, Kallon has established a permanent legacy in Sierra Leone with the formation of his own club, FC Kallon.