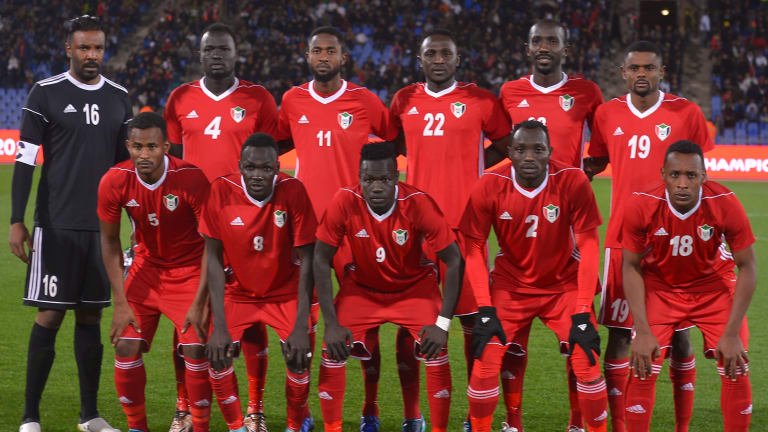 Sudan have named a 24-man squad to do duty in international football friendlies against hosts Tunisia and Togo in Tunis over the next week.

Sudan will play Tunisia on Friday, and Togo on October 12.

Nine players from Al Merriekh and six from Al Hilal were included in the squad, while other local sides contributed with seven players, with two more plying their trade abroad.

The 2019/2020 Sudan Premier League resumed on September 16 after being suspended in March due to the novel coronavirus pandemic.

Sudan is preparing to face Ghana in Africa Cup of Nations Cameroon 2021 qualifiers’ doubleheaders in November. Sudan lies third in Group C on three points, with South Africa and Sao Tome and Principe completing the pool.