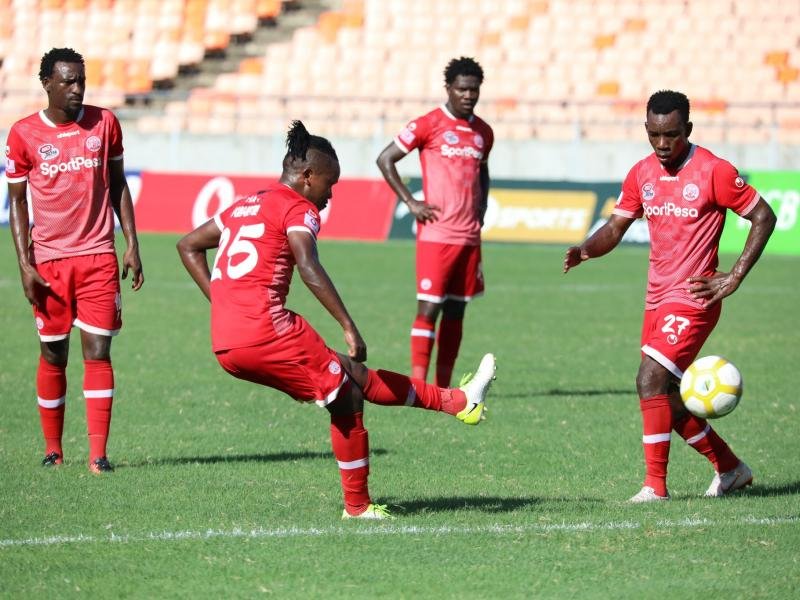 The former Thika United star was linked with a move to Azam FC after his departure but nothing has been announced yet on his move and stay in the Tanzania Premier League.

The footballer is believed to be in talks with several clubs that are interested in his services.  One of the clubs that are keen to sign the Harambee Stars player is Al-Merikh of Sudan. Talks have already kicked off between the two parties as they look to arrive at a suitable agreement. 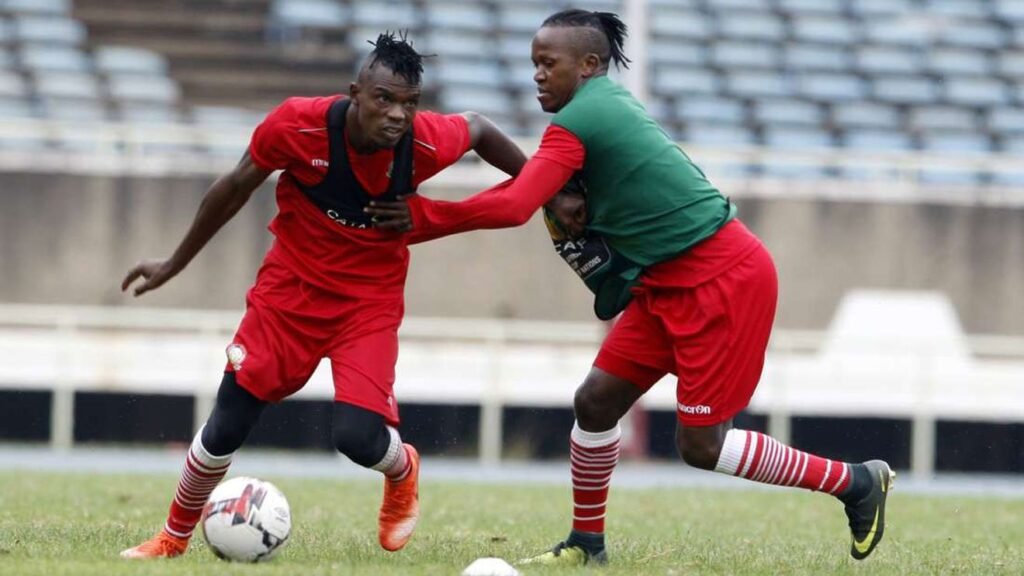 “It has been a journey that is sweet, memorable, and bitter since I first landed in this great country, Tanzania.

“My gratitude goes to the head coach, Didier Gomes [Da Rosa] for the opportunity to represent the red colour, my teammates for the impressive support, and everyone who rode with me along the way.

“I leave with my head held up and proud of my achievements at the club. It is now time to say goodbye and farewell to all of you. A man has to seek newer challenges and greater opportunities elsewhere. I will forever be grateful to the team for everything and wish everyone all the best in the coming games and seasons.

“The two years were worth the ride. Thank you, Simba, and all the best in your future endeavours. Until we meet again,” Kahata wrote on social media.