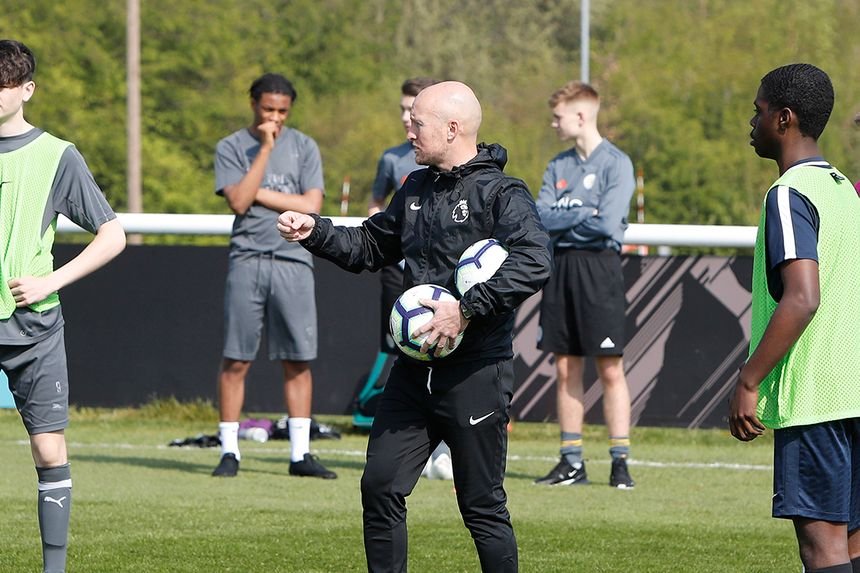 Whenever an army goes to war, they need a strategy. Even teams or clubs when they approach a game, they approach their rivals with a strategy. Planning to fail is failing to plan and lack of a strategy could be a recipe for a downfall.

Leeds United manager Marcelo Bielsa once disclosed his analytic strategy before facing any of his opponents. Together with his analysis team, they watch over 50 matches of their next opponents from the current and previous seasons, with each game analysis taking around 4 hours. 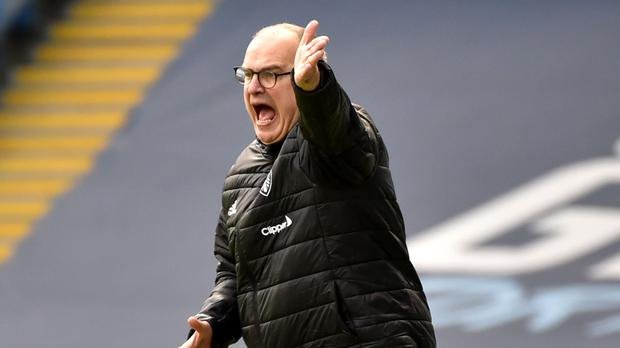 Leeds United manager Marcelo Bielsa, who is on the verge of a new contract with the club. Photo: Sunday World

The coach and his team look at their opponent’s tactics, formation and decisions they make on set pieces. This methodology of meticulously assessing their opponent is time-consuming and could be inaccurate since from a human perspective they could miss out on some pivotal pieces of information.

Technology makes this tedious process efficient and effective by tracking data precisely and systematically.  Tracking data allows performance analysts to find hidden behaviour and structures of a team or players as they emerge with ease allowing them to make informed decisions and deduction.

With the use of a software solution, the coach and analysts’ team can see the formation of players throughout a match, how often each player is in a certain situation, how a team’s structure evolve when they are attacking or defending or how does the formation compare in a different context, situations or playing styles.

The use of strategy analysis gives insights to the coach in devising a perfect match plan before a game. Through simple adjustments of the tactical system, a match plan allows for a better structure to execute attacking and defending principles. The tactical analysis employed would be best suited for the particular game to yield possible positive results.