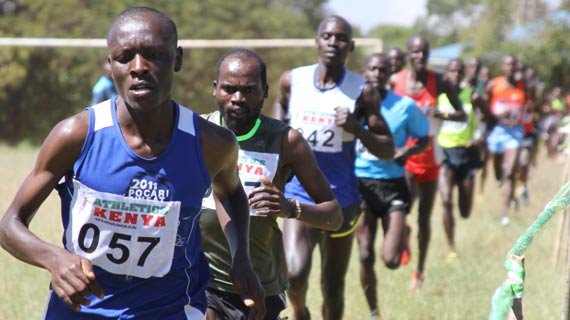 The championships that was expected to tale place between 6-7 of March will be held at a later date.

The Confederation of Africa Athletics (CAA) made the announcement after the Togolese authorities raised measures to contain the spread of the pandemic.

Over the last seven days, Togo has seen a rise in Covid-19 cases and has raised this awareness to combat the virus in the country.

The Athletics Kenya Cross Country team had already begun preparations as the competition was drawing closer.

The team comprises many students who were as well preparing for the KNEC exams due to take place next month.

Athletics Kenya (AK) senior vice president Paul Mutwii said on Wednesday, “When the team was selected with Under-20 and Under-18 it was discovered that some of them had classes combining with athletics and therefore we thought it was not wise to pull them out of school because they are to sit for the exam in March.”

The official made the statement while visiting Kigari Teachers College in Embu where the athletes were training ahead of the championships.

The news comes as a blessing in disguise to the student-athletes who will now focus on education before embarking on training for the cross country.