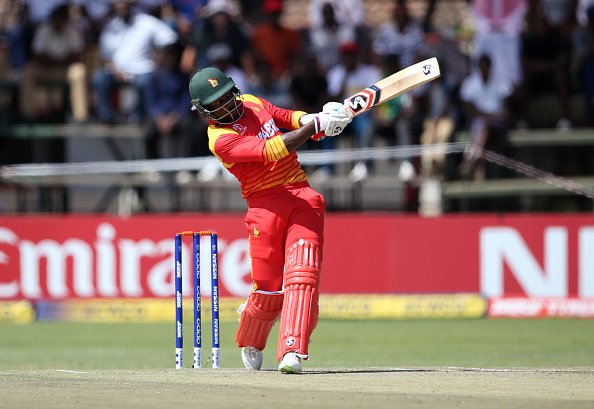 Zimbabwe’s limited-overs cricket tour to Pakistan in October and November will be held in a bio-secure environment according to reports.

A source quoted by insidesport.co said: “Chances are that the board will host the entire white ball series against the visiting team in Lahore as this would allow it to create a proper bio-secure bubble.”

“The PCB is also looking at just one venue to host the entire series against Zimbabwe,” the source continued.

“The PCB has also decided to host all the division one and two matches of the prestigious Quaid-e-Azam Trophy tournament in Karachi where it has the facility of at least five first-class grounds to host the matches.

Despite the recent cancellation of the Afghanistan tour to the Zimbabwe nation, Zimbabwe Cricket (ZC) remains optimistic its men’s team’s tour of Pakistan will still go ahead.

ZC communications manager Darlington Majonga said: “All hope is not lost as ZC will seek clearance from Government for the team to travel to Pakistan in October. Pakistan has been having tours and conversations for a tour are in progress, but that will all be determined by the government’s approval.”