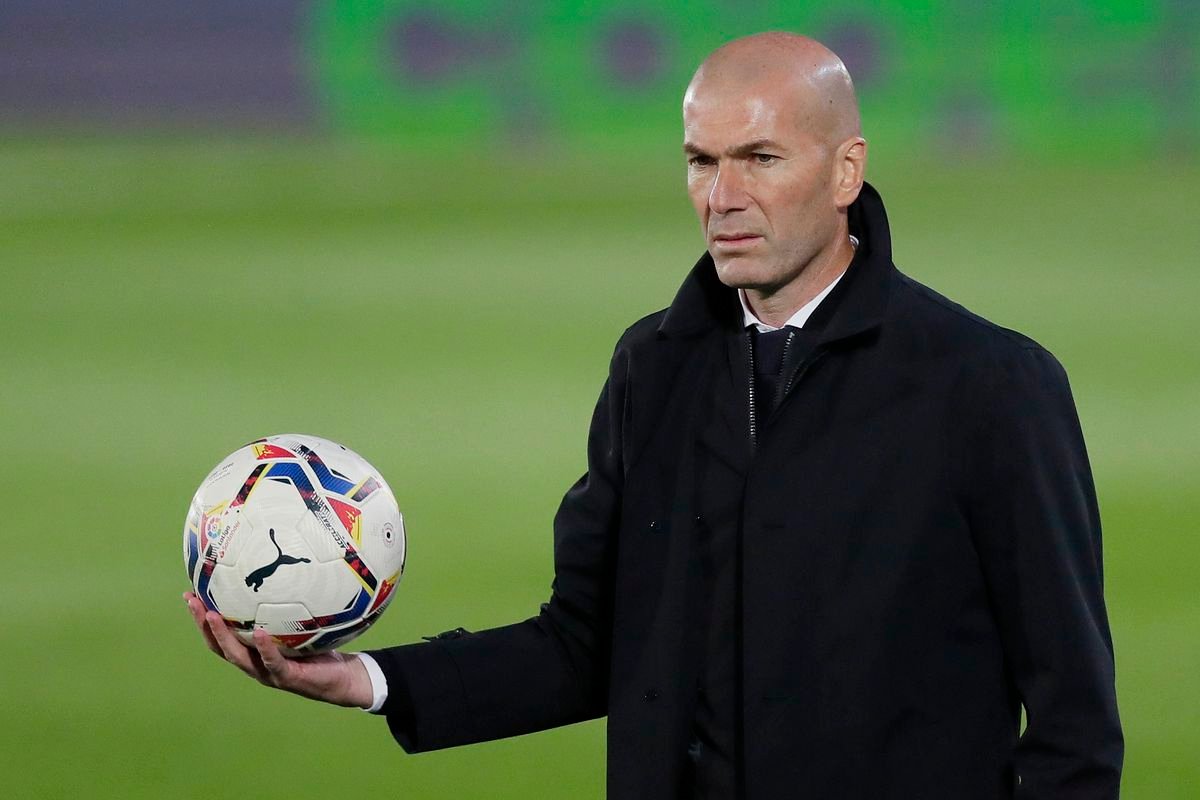 Real Madrid coach Zinedine Zidane did not shy off from admitting a humiliating defeat from in-form English Premier Club Chelsea.

Zidane men Real Madrid were defeated two zero on the return leg at Stamford Bridge and forced out of the UEFA Champions League on 3-1 aggregate in favor of the Blues.

Real Madrid were not just beaten but outplayed, their defeat by Chelsea on Wednesday clear enough to spell the end of a team that has gone on and on but can no longer match the best in Europe.

After a historic run that has seen Zinedine Zidane’s grandees win three consecutive Champions League titles and four in eight years, Real Madrid can be under no illusions. 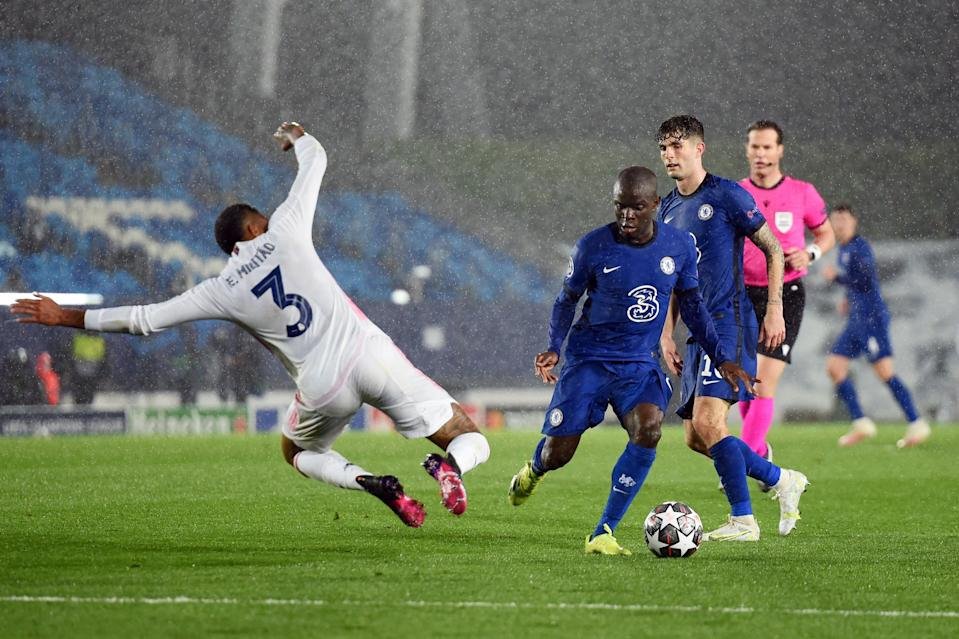 This is the third year they have failed to reach the final and the second in a row they have faced elite English opposition and been found wanting.

Speaking to the Media Real Madrid Head Coach Zinedine Zidane admitted to the loss at Stamford Bridge and hailed Thomas Tuchel Players for their great organization and coordination in the pitch.

“They were superior, they deserved to win. They were more effective over the course of the match, they had a lot of chances too. Over the course of the two matches, they deserve the qualification. These are matches of a very high level, and we missed something tonight. It is not about organization, even though in the duels it was difficult,” Zidane told RMC Sport as reported by Goal.com.

“But anyway I have said that, but I remain very proud of my players. The path they have achieved with the difficulties that we have experienced. We have to congratulate ourselves for getting here. We were one match away from the final. But tonight they were better,” he added. 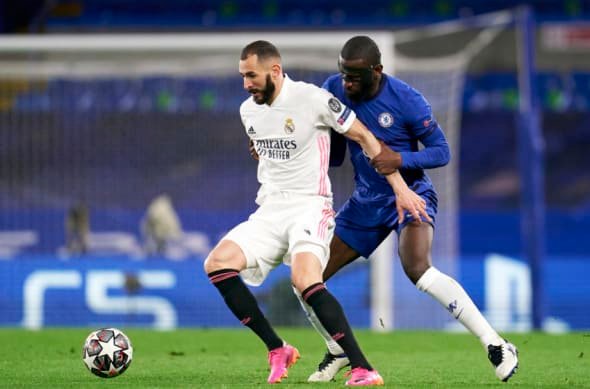 The first-leg semifinal fixture between Chelsea and Real Madrid had ended in a 1-1 draw and both teams started off on an even playing field in the second leg.

“I have not thought about anything, tonight it is just disappointment for everyone. Aside from that, we have four more matches in La Liga, we are going to rest and focus on that to go and get something,” said Zidane.

The second leg could have been comparable to Barcelona’s humiliation by Bayern Munich if only Chelsea were less wasteful with the string of golden opportunities they created.

Chelsea and Manchester City will now lock horns in the finals of the Champions League on May 29 at Ataturk Olympic Stadium in Istanbul.

Manchester City won 4-1 on aggregate against Paris Saint-Germain to reach a first-ever Champions League final after holding a 2-1 lead from the first leg at Paris Saint-Germain last week, with Pep Guardiola insisting that City only knew how to approach the game one way, so would be looking to attack and win the second leg rather than sit on their lead.

After the break, a close game was put to bed as Mahrez capped off a superb break involving Phil Foden and Kevin De Bruyne. That goal, put City 4-1 up on aggregate, saw PSG lose their heads as Di Maria was sent off for a stamp on Fernandinho, and City comfortable saw out the semi-final to book their place in the final in Istanbul against either Real Madrid or Chelsea.