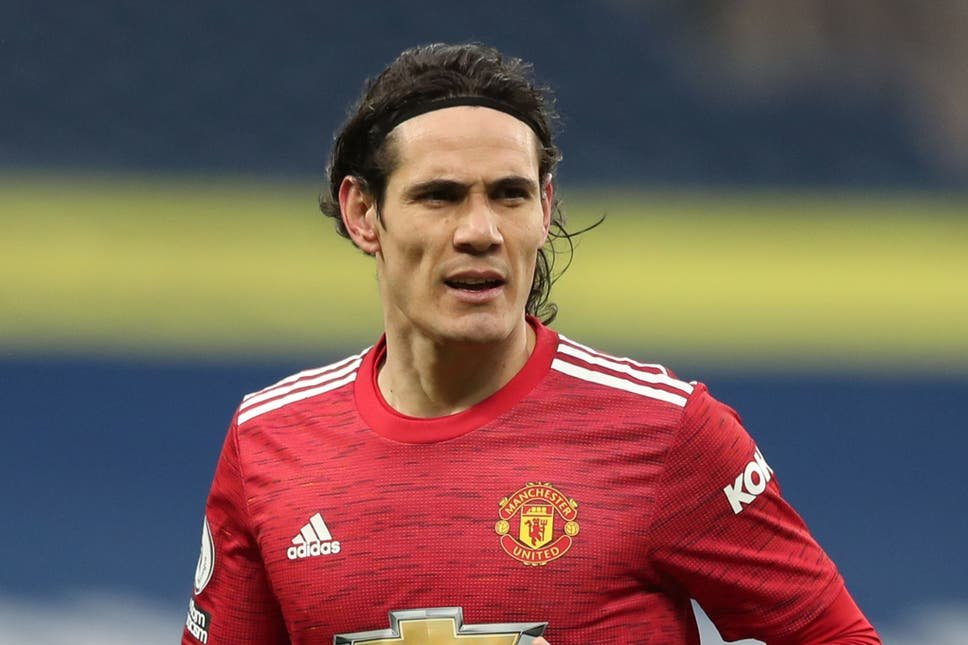 Edinson Cavani has penned a one-year contract extension at Manchester United to keep him at the club for another season. Cavani extended his contract on Monday.

The former Paris Saint-Germain (PSG) striker who arrived at Old Trafford on a free transfer has 15 goals to his name in his maiden season at England.

The forward has been in scintillating form finding the back of the net eight times in his last seven appearances for the club.

The Uruguayan has played a key role in United’s European Cup competition run in the Europa League campaign as the Red Devils made it to the final of this season’s tournament.

During his contract extension signing, Cavani said “Over the season I have developed a great affection for the club and everything that it represents.

“I have been touched with how much the supporters have wanted me to stay, and I will give everything to bring them happiness and joy with my performances on the field.

“I’ve not yet been able to play in front of the Old Trafford crowd and that is something that I cannot wait to do,” he added.

United boss Ole Gunnar Solkjaer had stressed the need for Cavani to remain in the Premier League despite the 34-year-old’s desire to return to South America.

“I said when Edinson signed, that he would bring energy, power and leadership to this group and I haven’t been proved wrong, he has been everything I thought he would be and more,” said Solskjaer. 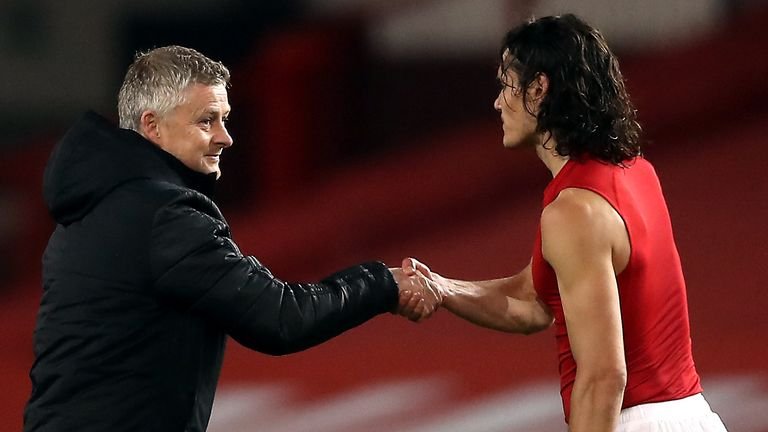 “As coaches, we knew about his goalscoring record. However, it is his personality that has brought so much to this squad, he has a winning mentality and has an unequivocal attitude to everything he does.”

United will face La Liga outfits Villareal in their Europa League final on May 26, before the Champions League final to be played on May 29.

The Red Devils have a tight schedule before the final, as they face Leicester and Liverpool in the domestic league campaign.

United look comfortably to end the Premier League campaign in the second-position which guarantees them a place in the Champions League competition next season.

Manchester City are well looking to run away with the Premier League title and could clinch the Champions League trophy if they beat Chelsea in an all-English final.