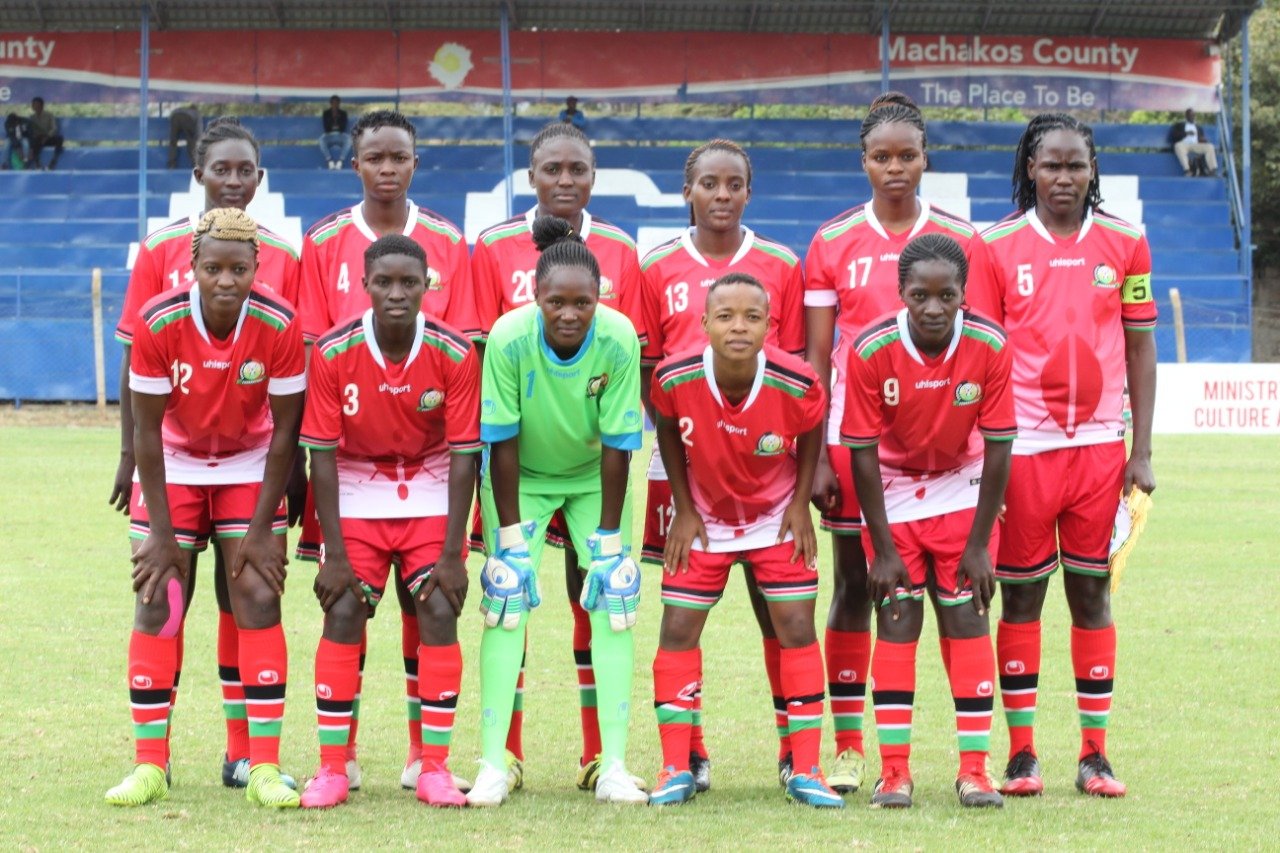 There are countless barriers that hamper the growth of women football which many say need to be tackled for the sport to be on par with the men game, one being the financial capabilities and proper management.

Women footballers are not paid as well as compared to male. It is believed that low payment has turned away many from participating in any footballing activities, this being associated with a lack of sponsors.

In the wake of coronavirus, the KWPL was annulled by the Football Kenya Federation (FKF), due to the coronavirus pandemic, after only one round of matches were played.

Historically the KPL has been better off compared to the KWPL as it is only in the 2019/20 season the league had to do without a financial partner.

The relevant football authorities ought to come out and offer balanced equality between men and women by giving women sports the attention it deserves. Having management that values women and nurtures talents as well as airing their grievances to the football board will go along way in attracting women to sports.

The football authorities have failed in their mandate to deliberate on how to improve the women’s football industry in the country as they have done for the men. Although the KWPL and lower leagues have been running, the division is yet to find a title sponsor.

Well, the Football Kenya Federation introduced the county leagues to tap and nurture talents from the grass root levels. It is high time the same is given much need resources to help sustain themselves in bringing many talents on board and this would go a long way in attracting more and more interests from sponsors and hence women.

It is not late to revive women’s football which has been neglected for a long time and seems to be sinking into despair as time goes by. This would require a total overhaul of the structural and financial systems in women’s football which are a far cry from that of their male counterparts, who at least can afford to term it as a paying career.

However, women’s teams have devised ways of navigating through the tough football landscape in the country which in turn has seen spring to life to the otherwise fading Kenya Women Premier league (KWPL).

This has mainly been contributed by the ways the clubs transact business in the transfer market.

Even though in turmoil, more and more Kenyan players have attracted interest abroad. This provides a glimmer of hope that soon the Kenyan female footballer will create a buzz financially in the transfer market.

Nevertheless, if the Football Kenya Federation improves the training facilities for the women as well as airtime in media coverage women football stand a high chance of staking high and attracting sponsors hence levelling the playfield to that of male.