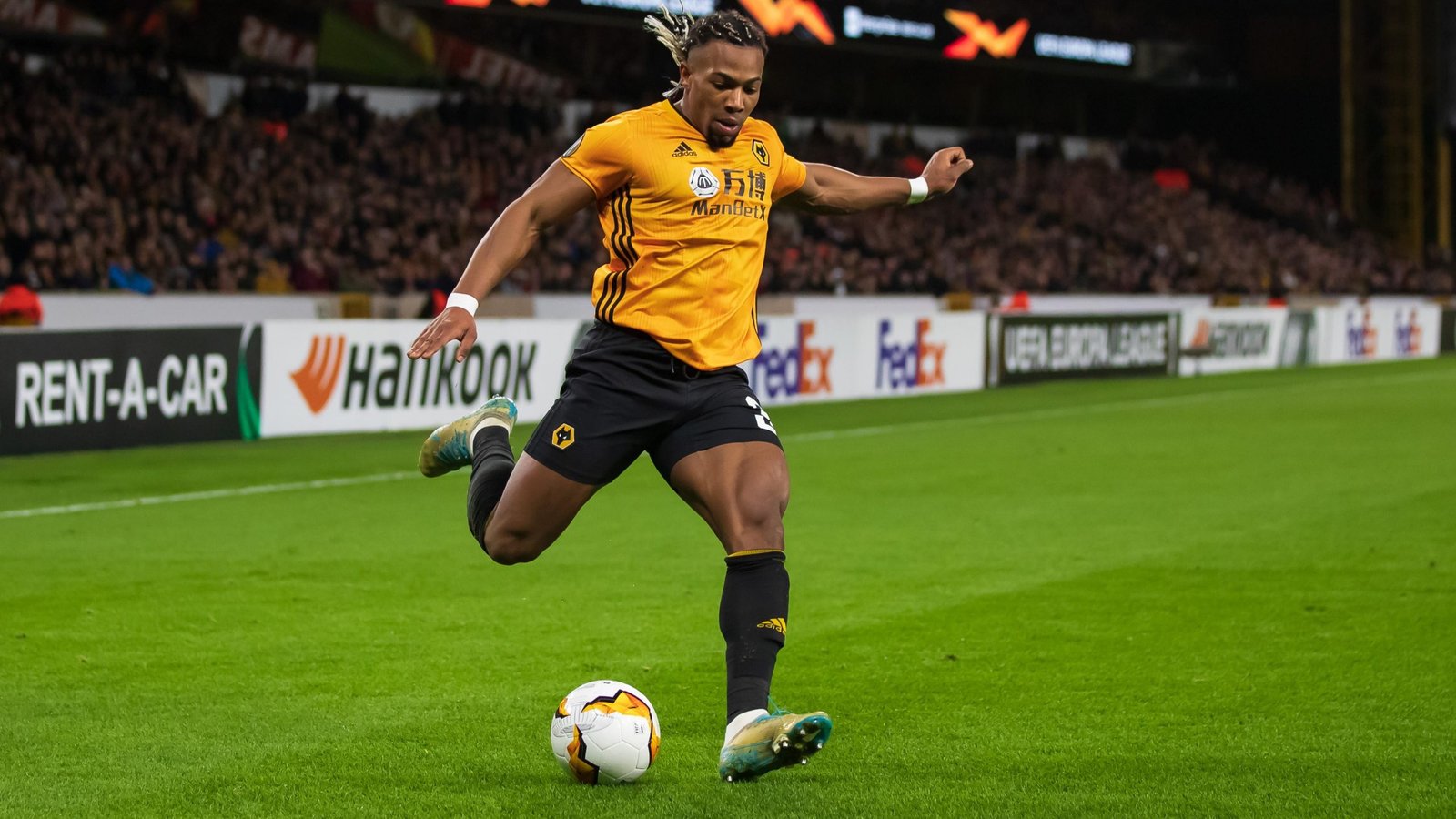 Wolverhampton Wanderers forward Adama Traore has decided to play for Spain’s national team instead of Mali.

The 24-year-old who has been involved in a tug-of-war between the two countries ended the battle after he was seen training with Spain.

According to Sky Sports, along with a photo of him in training for La Roja, Traore posted on Instagram: “Glad to have the opportunity to return with @Sefutbol.”

It is a massive blow for Mali head coach Mohamed Magassouba who had given the pacy winger a call up before Spain tactician Luis Enrique included Traore in his squad.

The former Barcelona manager said, “Look, with Adama I am going to touch wood because it is the third time that I call him up and for one reason or another, always because of issues out of his or our control, he could not make his debut.

“This is the third time and let’s hope that it is the last one and that he can finally be part of the group.

“He is a very different player compared to the ones we have, he is a winger who has a capacity of opening up the defences that nobody in Europe can equal and his statistics say exactly that.

“He is a player that can find easily his place among the players we already have in the national team.”

He was also aware of the fact that Mali had initially called up Traore but was up to him to decide which country he would represent at a national level.

Wolves, who bought Traore back in 2018 for a fee in the region of £18 million are in talks to offer the former Middlesbrough player a new contract.

He had been linked with moves away from the Molineux, with Premier League champions Liverpool on the pole position to sign him.

However, due to the financial crisis at the club, Jurgen Klopp was unable to lure him to Anfield.