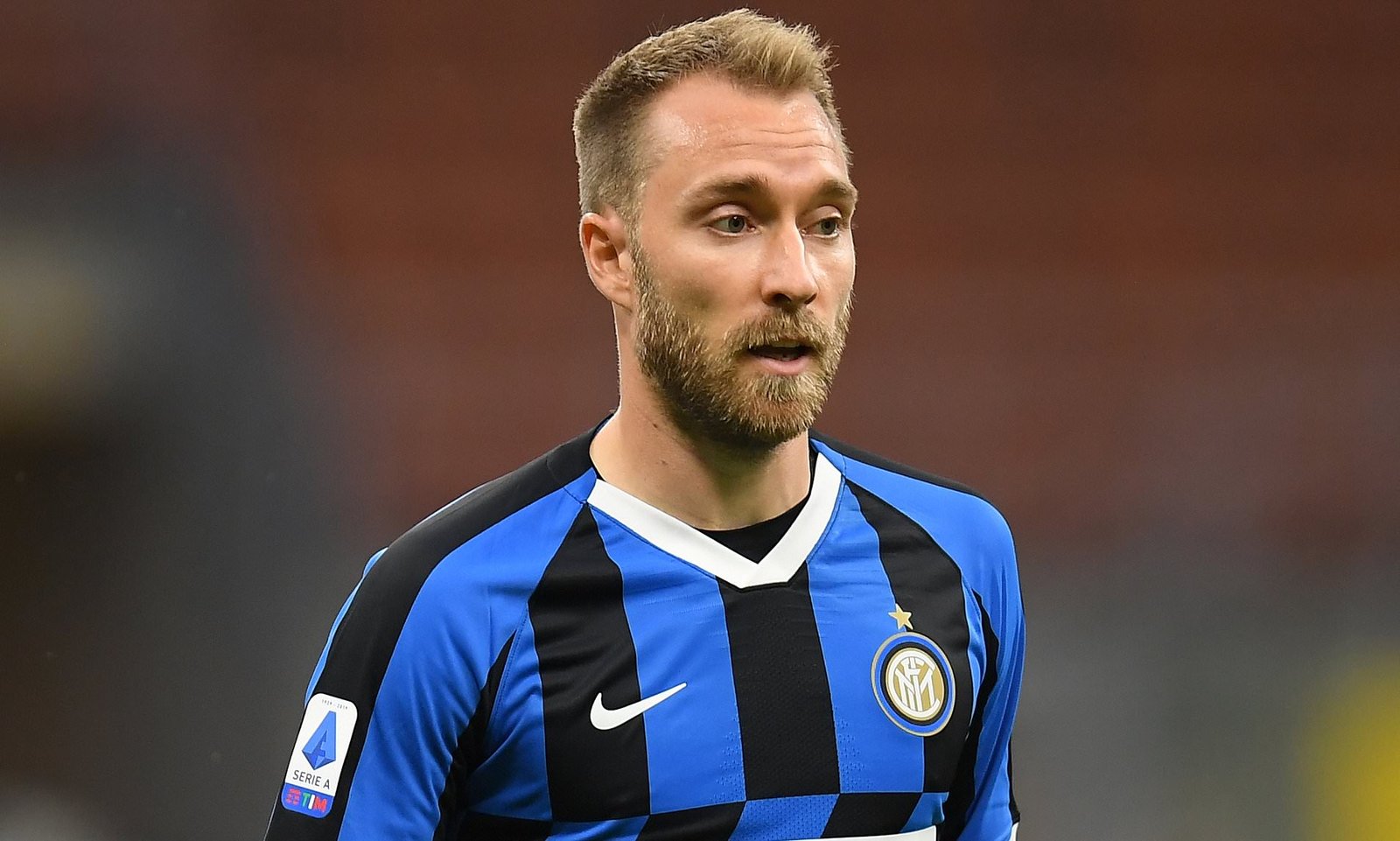 Christian Eriksen could be heading back to the Premier League as he is not part of Inter Milan’s future plan, according to The Daily Mail report.

Withe the team playing a 5-3-2 formation, the attacking midfielder does not seem to have a solid spot in the squad.

After just eight months in Serie A, it seems like the Danish international could be looking for a new club before the shut of the summer transfer window.

“Of course I would have liked to have played a few more minutes and could have tried something more but it is the manager’s decision as to who should play,” Eriksen told Danish newspaper Tipsbladet.

“We got to the Europa League final, which we hadn’t reached for many years. So it’s hard to want to go in and say you want to play.

“The more minutes you get, the more you can prove yourself but again, obviously we could have done better, but in the end I think it’s hard to change things when the team wins” he concluded.

The 28-year-old joined the Italian side before the arrival of Jose Mourinho, telling the club he wanted “to try something new.”

With Milan setting a price tag of £35 million on the playmaker, Tottenham Hotspur are said to be interested in the player who left in January.

During his stint in Italy, Eriksen has made 26 appearances in all competitions for the club, grabbing four goals and providing three assists.

Fomer Chelsea boss Conte looks to off-load the former Ajax man as he is set to create space for more new signings.