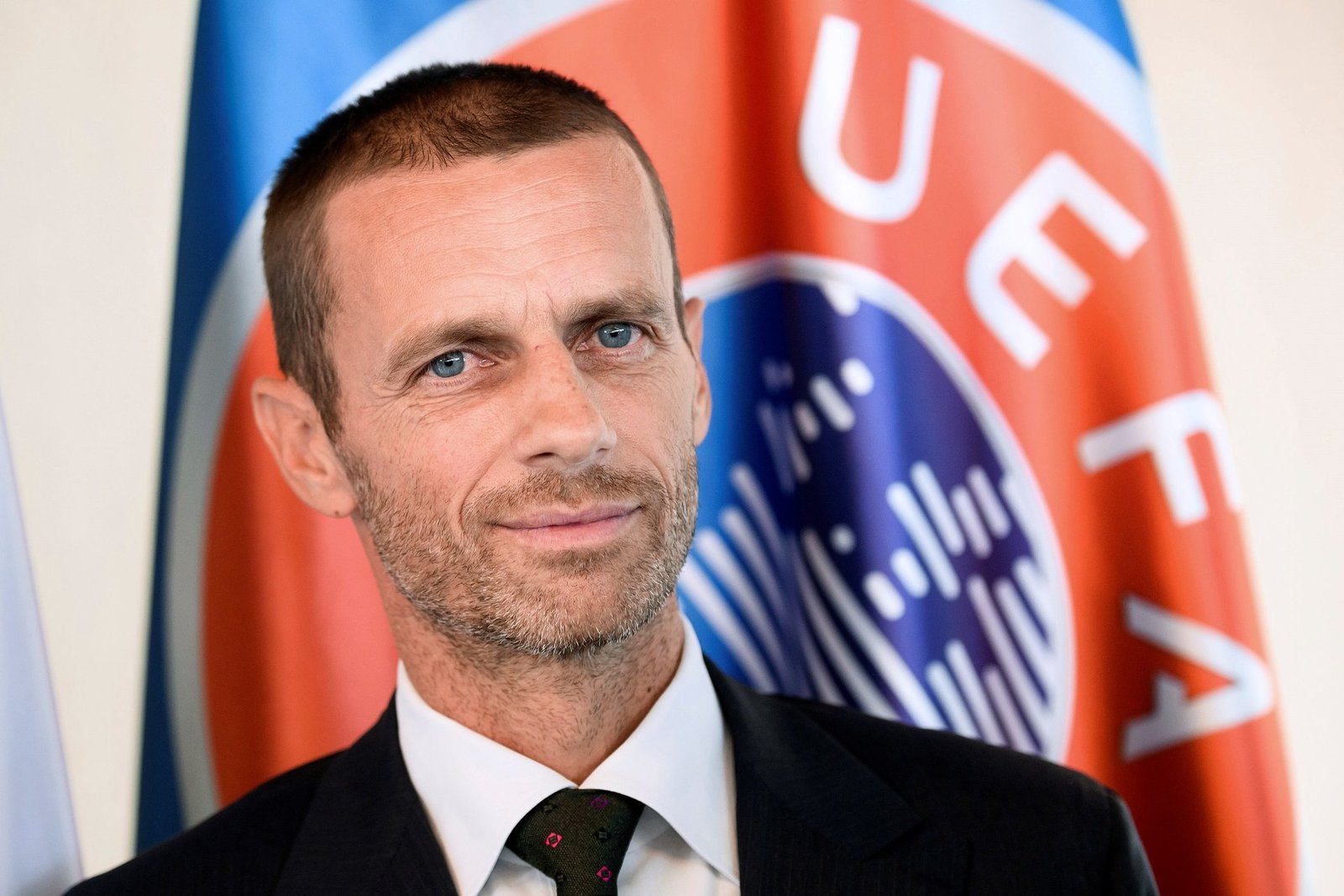 In what is seen as a retaliatory move towards the elite English clubs which includes  Manchester  United, Chelsea, Arsenal, Manchester City, Tottenham  and Liverpool who had showed interested on the formation of the breakaway super League UEFA bosses are keen on shunning the stadiums belonging to the rebel Super League clubs if extra Euro games take place in England this summer. 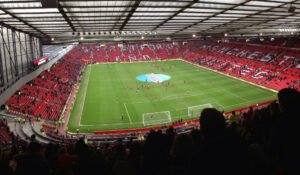 UEFA are considering contingency plans for which countries and cities will be able to stage matches during the tournament in the wake of the on-going pandemic.

Bilbao and Dublin are being considered currently to play host to the said Euro’s while there are still doubts about Munich hosting matches.

The English FA have expressed an interest in staging extra games, despite the fact new venues would have to be “dressed” with Euro 2020 branding and signage.

But UEFA president Aleksander Ceferin is not prepared to allow any grounds belonging to England’s so-called “Big Six” to even be considered.

If this are words to go by then Old Trafford, Anfield, The Emirates, Etihad, Stamford Bridge and Tottenham Hotspur Stadium stand no chance of being able to host matches.

There had been reports that Spurs’ new stadium one of the most impressive and expensive in Europe might be considered.

But such hopes appear to have hit a dead end after they were associated with the ESL proposal pitting the other six elite English Clubs.

Clubs receive a stadium hire fee from UEFA and it is understood European football’s governing body would be unwilling to line the pockets of the rebel teams. 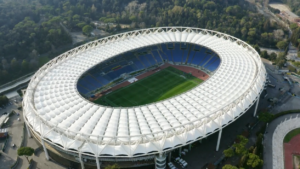 UEFA’s executive committee is set to make a final decision on hosting for the finals at a meeting this morning (Friday).

Nine of the original 12 cities have given minimum capacity guarantees to UEFA over the games they are hosting.

Rome, which hosts the opening game between Turkey and Italy on June 11, was the last of those to be confirmed, with the Stadio Olimpico set to be at least 25 per cent full.