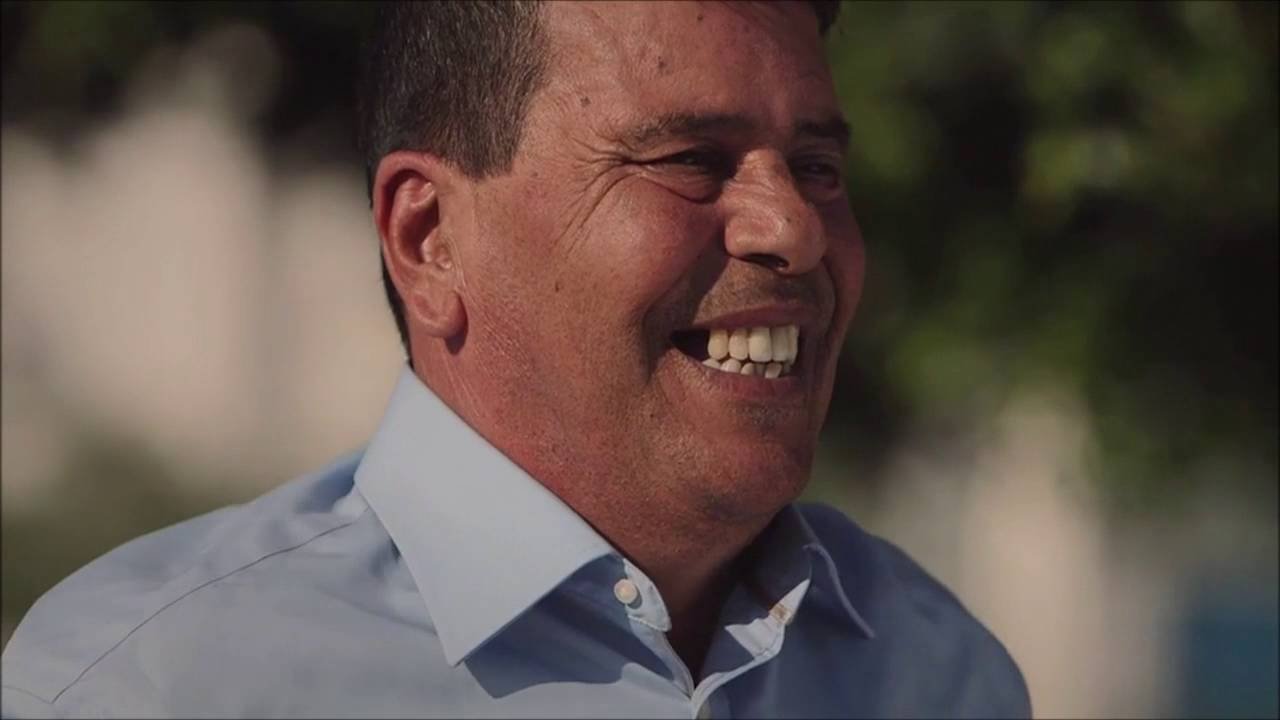 Tunisia football legend Hammadi Agrebi died on Friday following a long battle with illness. He was 69.

The nature of his illness was not disclosed.

Born in 1951 in Sfax, Agrebi donned the colours of CS Sfaxien for the entire 27 years of his playing career. He joined Sfaxien youth at the age of nine before signing his first professional contract in 1970.

Agrebi represented the Carthage Eagles – as the Tunisia men’s football team are known – collecting 35 caps and scoring four goals, from 1972 to 1980. He was part of the Tunisia class of 1978 that took part in the 1978 World Cup in Argentina, where he excelled as a spectacular midfielder.

His impressive performance and skills earned him the nickname “The Generations’ Magician”.

Agrebi spent his whole life in Sfax and refused to play for any other teams. In his honour, a statue of him was erected outside Taib Mhiri Stadium in Sfax in 2017. Also, CS Sfaxien has retired the number eight shirt from its squad in honour for their late player.

Following his death, CS Sfaxien has renamed sporting complex to “Hammadi Agrebi Complex” in his honour.

His funeral was held on Saturday at the Stade Taïeb Mhiri stadium in Sfax, with friends, family and Sfaxien fans in attendance. Agrebi’s coffin was then marched from the stadium to the nearby cemetery. Crowds of people lined the streets to give the club hero their final salute.