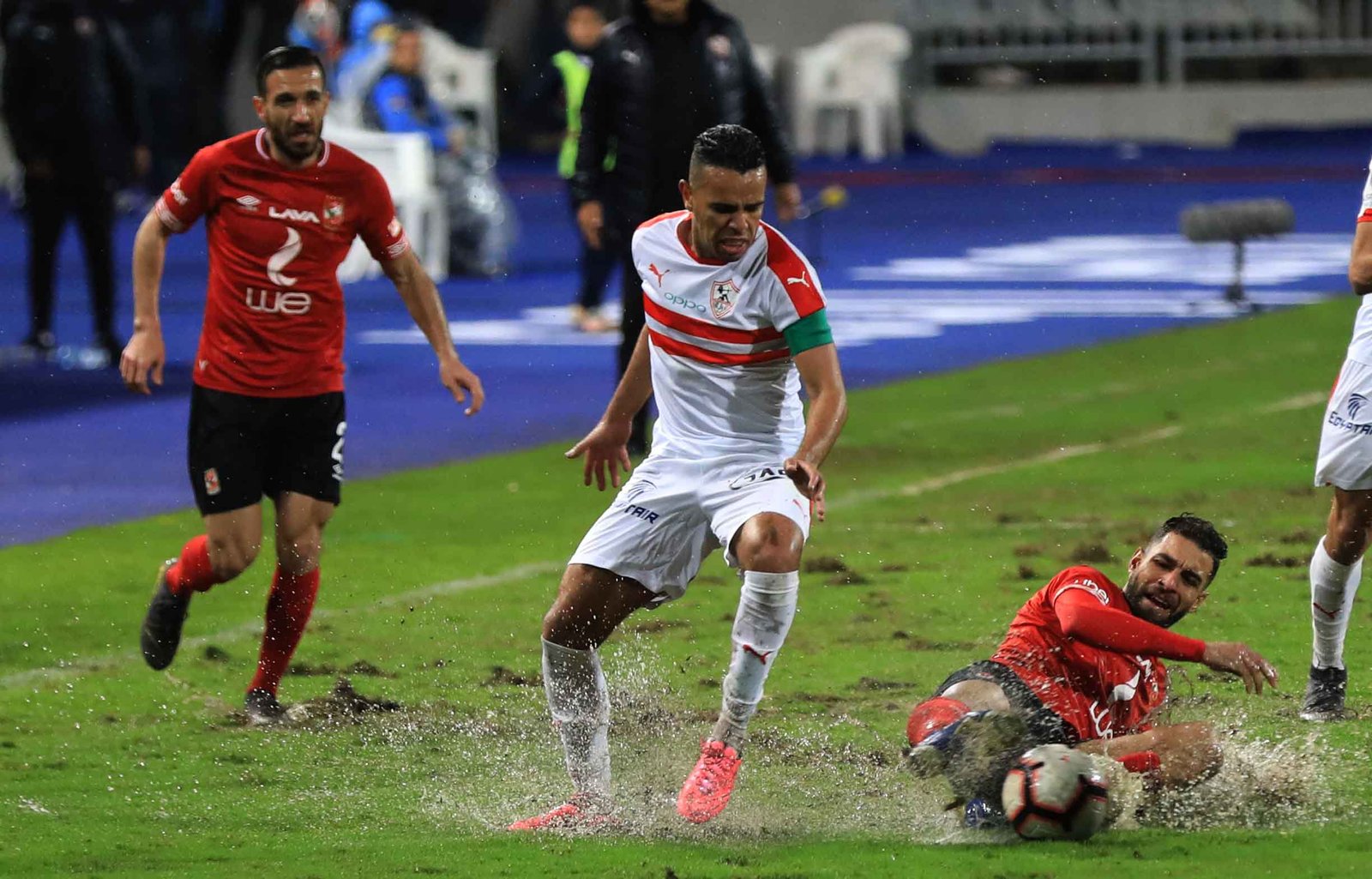 Zamalek claimed derby bragging rights with a 3-1 victory over Al Ahly in their Egyptian Premier League (EPL) clash at Cairo International Stadium over the weekend.

The famous Cairo Derby ended with ‘The White Knights’ – as Zamalek are known – emerging victorious over their arch-rivals. Zamalek raised their log tally to 42 points, fourteen shy of league leaders Al Ahly who tasted their first defeat of the season.

Ahmed Sayed broke the deadlock for Zamalek after 13 minutes, connecting well to Moroccan Achraf Bencharki’s cross from the left side.

Al Ahly missed a handful of chances in the opening half, the nearest of which being Senegalese Aliou Badji’s header that kissed the post. The sides went to the break with Zamalek leading 1-0.

The Red Devils found an equaliser two minutes after the hour mark through defender Yasser Ibrahim, who made use of a scramble inside Zamalek’s area following a corner.

But it was soon 2-1 in the favour of the hosts when Mostafa Mohamed brilliantly controlled Hazem Emam’s cross and scored to give Zamalek the lead again.

Despite Ahly’s numerous efforts to find another equaliser, substitute Ossama Faisal put the game beyond their reach when he scored three minutes into injury time, finishing a swift counter-attack by tapping the ball into Mohamed El Shennawy’s net.

The EPL resumed on July 25, with matches played behind closed doors. Egypt appear to be past the surge of its Covid-19 infections, with the current cases standing at 26 151, way down from its highest number of 55 230 recorded on July 22.