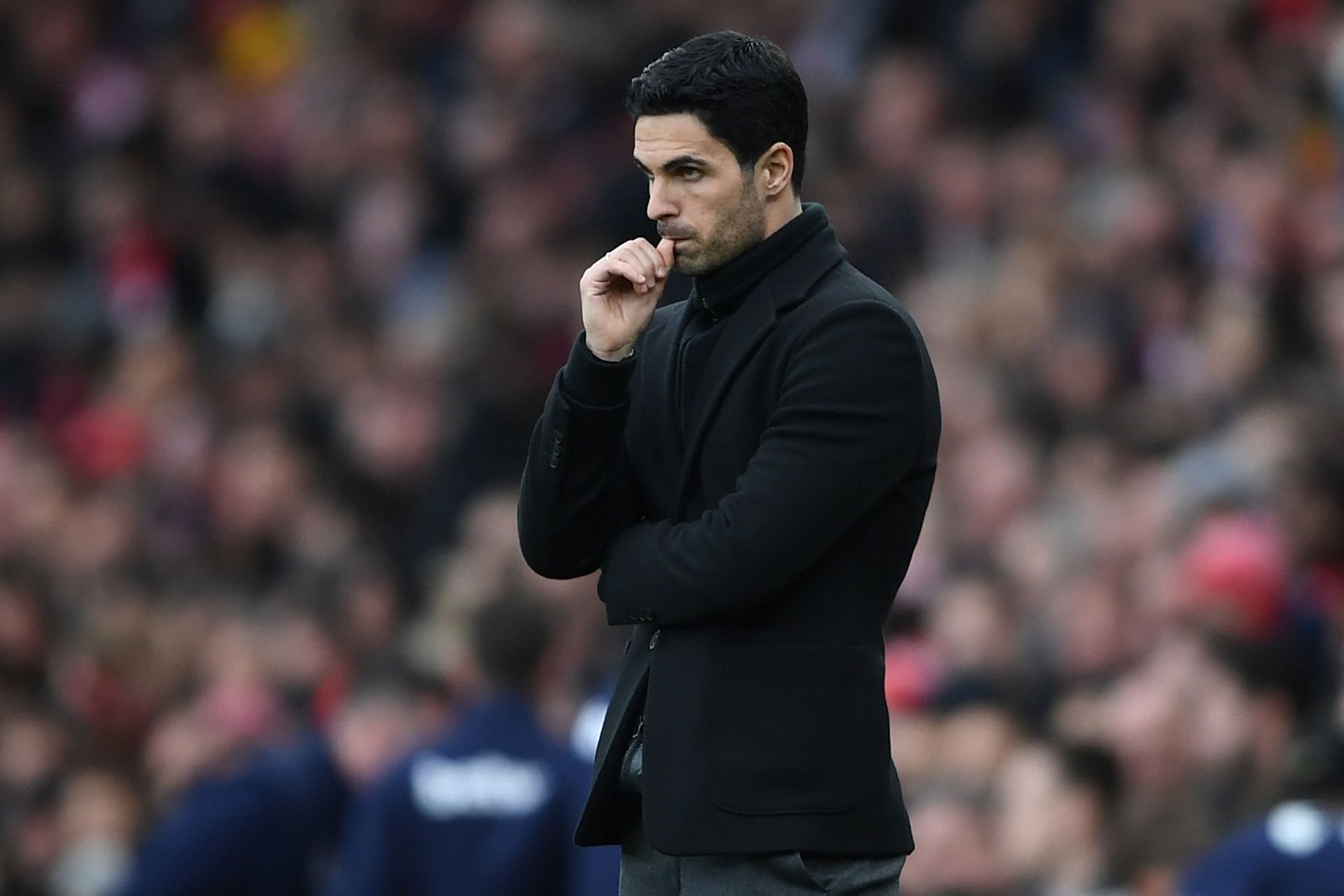 The Spaniard’s side was ruthless as they cruised to a 4 1 win over Rapid Vienna to finish top of their Europa League group.

Spurs looked rather lacklustre as they drew 3 3 away to Austrian side LASK.

They now face Royal Antwerp in a must-win game to top the log in Group J.

Despite the results’ disparities, former Manchester City assistant coach Arteta favours Spurs to be in form when they meet on Sunday.

“Well probably, because this sport without fans is completely different and everything is flat,” he said when asked if Tottenham manager Jose Mourinho’s men have the advantage.

“The players lose a bit of purpose and emotion and it’s something you want to share at the end of the day we are here to entertain, we are here to make the fans enjoy.

“They have a huge passion for our football club and when they are able to transmit that that gets directly into the players.

“And yeah for me to have them here playing at home or away it’s always different and it’s just because of them.”

Mourinho’s men sit top of the Premier League table ahead of Liverpool on goal difference with similar points.

Arsenal on the other end sit in the 14th position with 13 points after just ten games, and only ten goals scored.